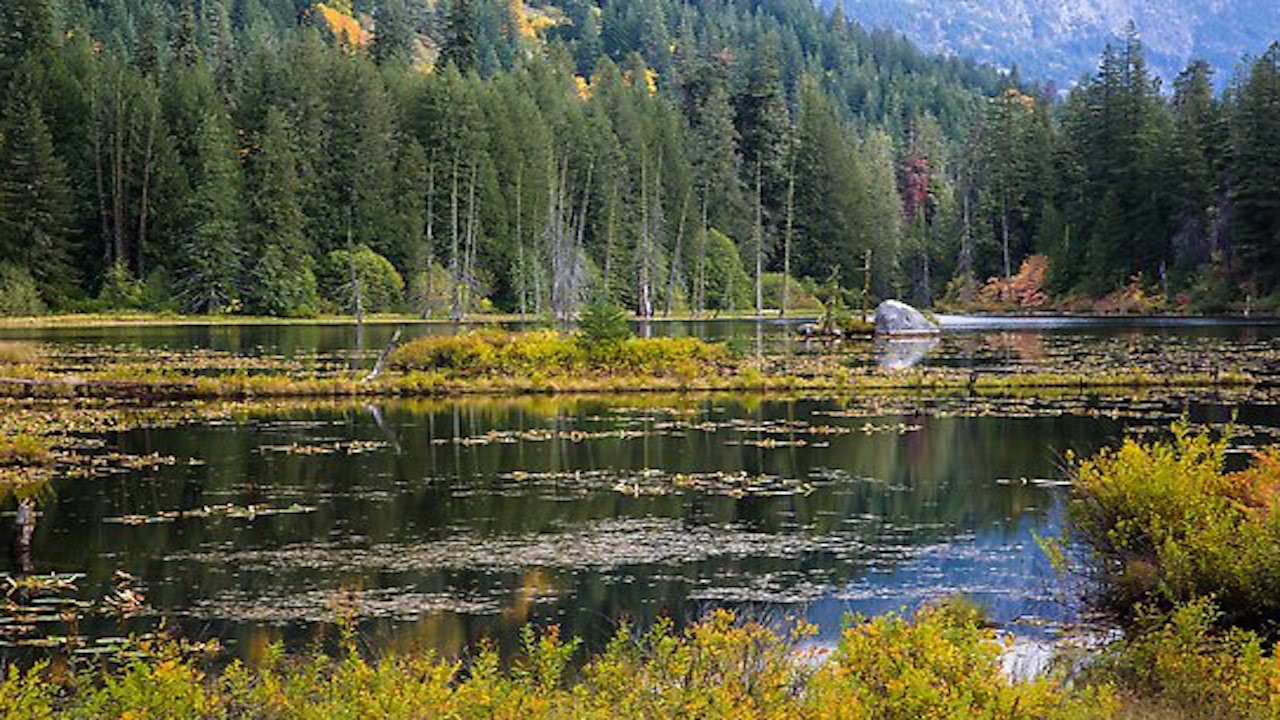 Members of the National Park Service refused to change the name of a lake in Washington state. The lake was called “Coon Lake” and state officials have changed the name to “Howard Lake” but the NPS has not. Cenk Uygur and Ana Kasparian (The Point) hosts of The Young Turks discuss.

Why do you think the park service is dragging its feet? Are they being racist? Let us know in the comments below.

“The federal government is under pressure to rename a Washington lake for a black prospector instead of the racial slur that likely refers to him.

State officials agreed to change the name of Coon Lake and Coon Creek after a Seattle man convinced them the designation was intended as a racial slur against Wilson Howard, who worked claims and lived in the area in the 1890s, reported Crosscut.

The state’s board of geographic names officially changed the names to Howard Lake and Howard Creek in 2008, but the National Park Service continues to oppose the changes.”