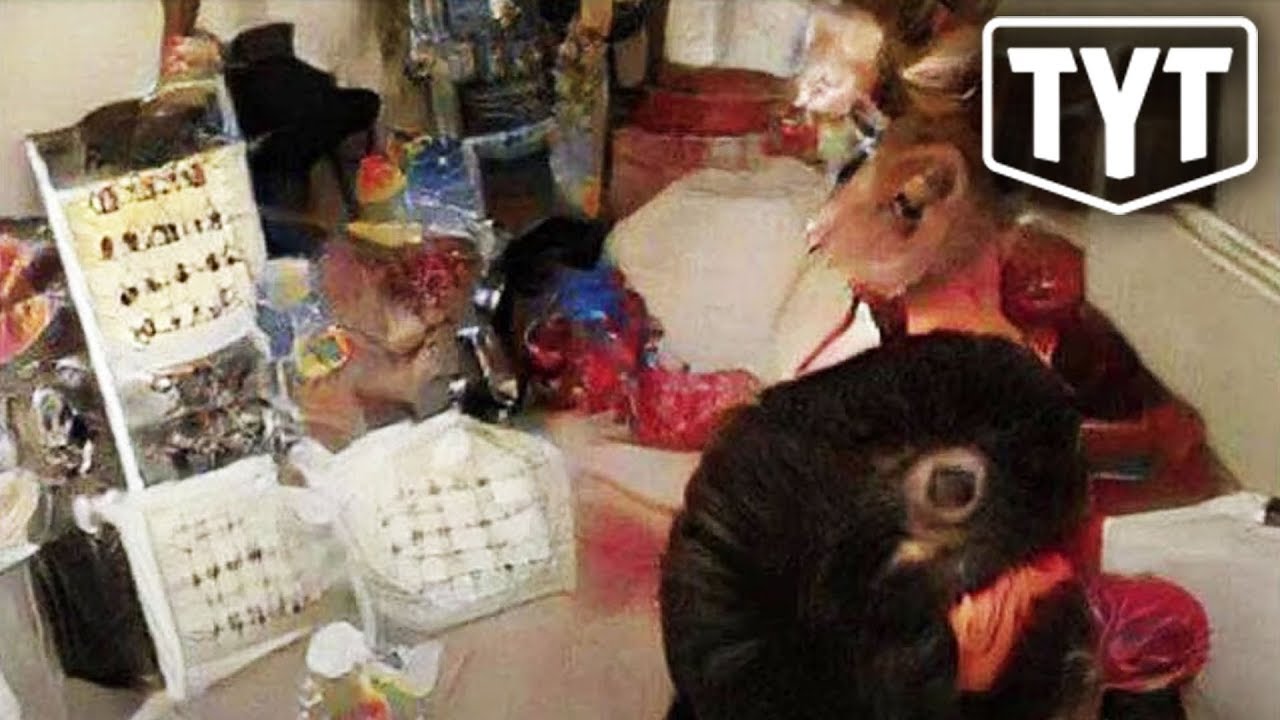 Name One Thing In This Picture

A BIZARRE photo has gone viral after Twitter users try and identify just one object in the image.

The photograph was shared by New York based Twitter user @melip0ne who asked his 6,000 followers to ‘name one thing in this photo.’

However, the task proved to be far more difficult than it sounds, as take a closer look at the image and you’ll struggle to recognise anything.

The tweet quickly went viral receiving almost 50,000 likes and 19,000 retweets since it was shared on Tuesday, with fellow Twitter users left baffled by the pic.” 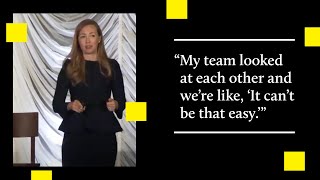 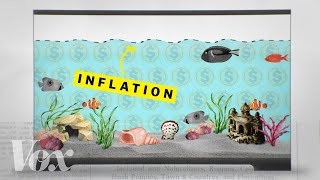 Why not everyone in the US likes stimulus checks 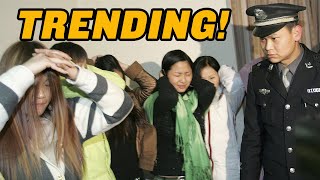 Pretending to Be Arrested Is the Latest Craze in China 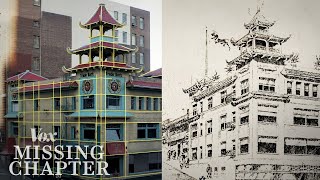 The surprising reason behind Chinatown’s aesthetic

The iconic “Chinatown” look started as a survival strategy. Have an idea for a story …