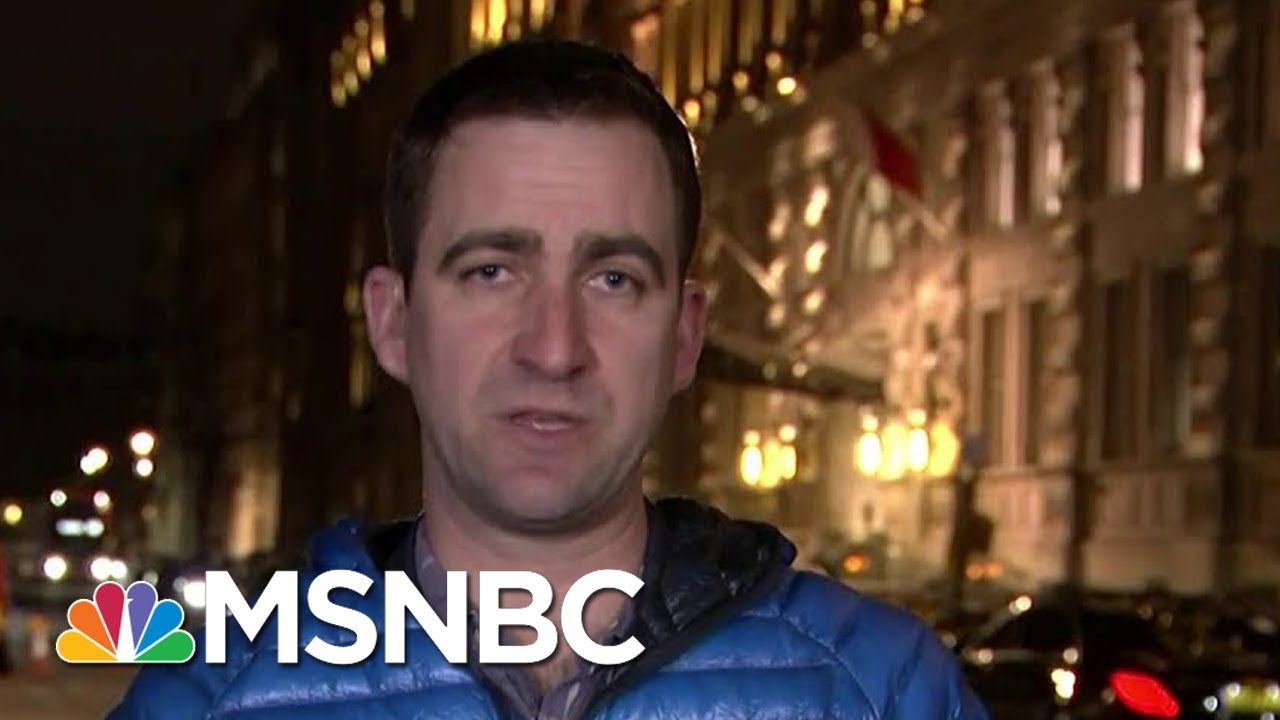 Brendan Cox, widower of a British MP who was killed by an extremist in June 2016, told MSNBC’s Andrea Mitchell that President Donald Trump’s tweets “drive hate” and that his family “is a living consequence of what happens when people are fed hatred.” 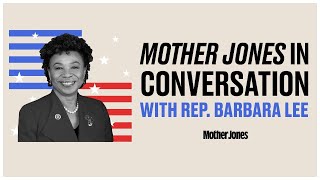 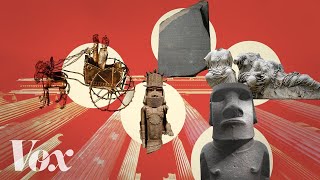 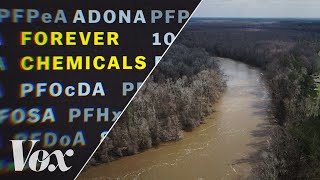