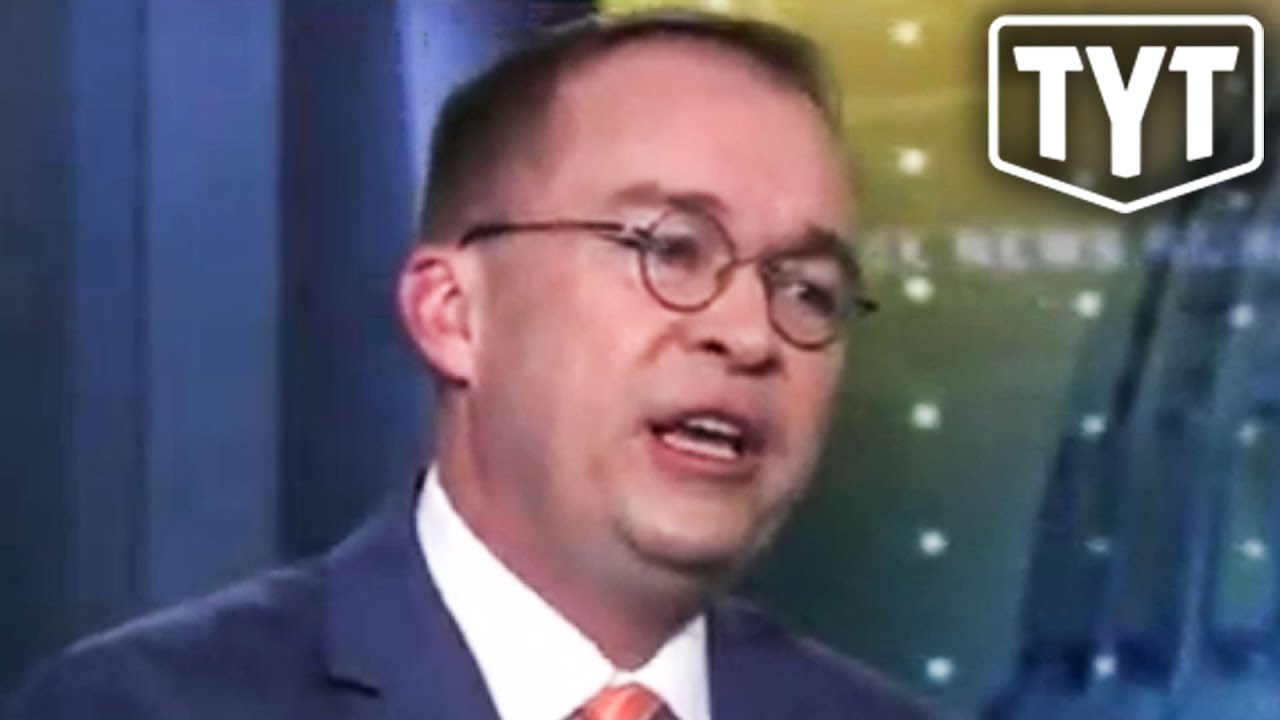 “During an interview on Fox News, Mr Mulvaney was asked if Congress would ever see the president’s tax returns.

He added: “Democrats are demanding that the IRS turn over the documents. That is not going to happen, and they know it. This is a political stunt.” 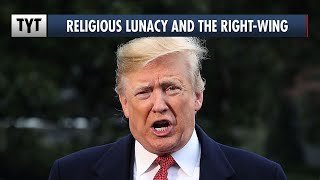 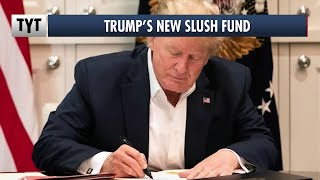 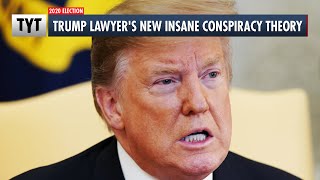 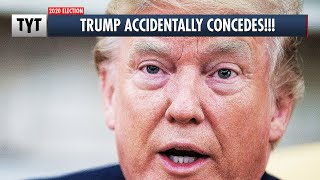