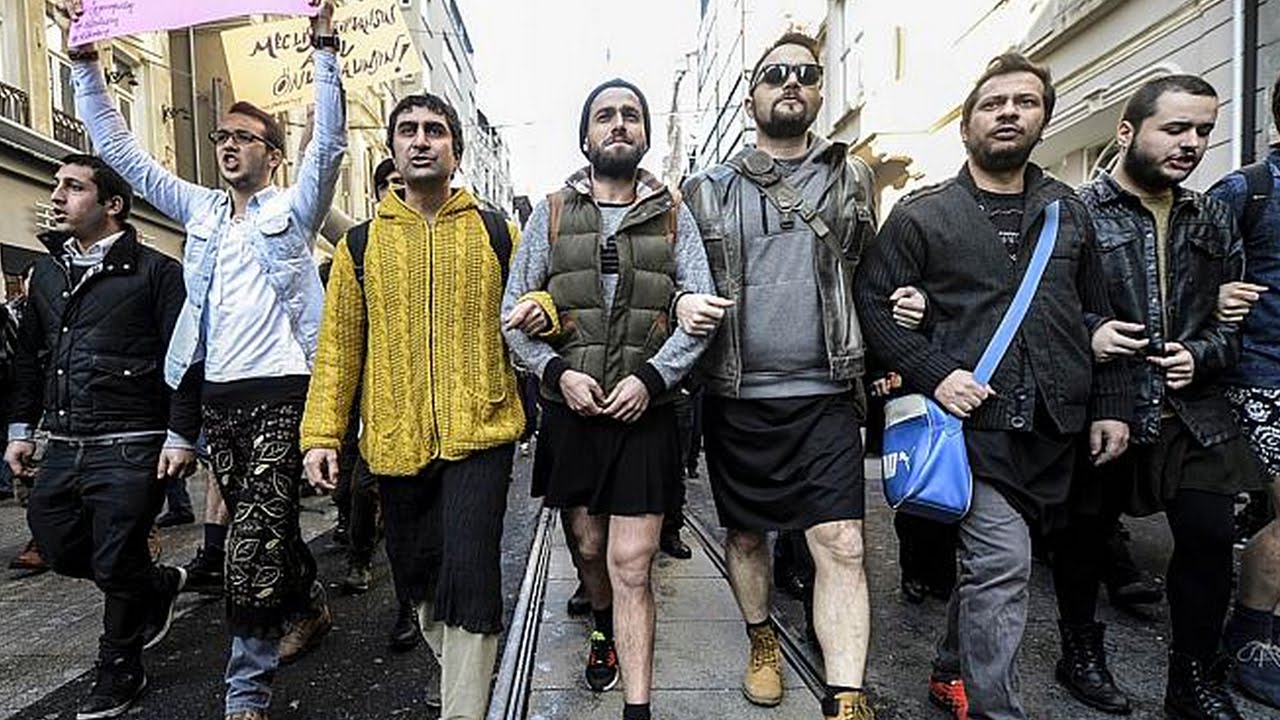 Men March In Skirts In Support Of Rape Victim

“The brutal murder of 20-year-old Ozgecan Aslan has sparked such outrage in Turkey that men took to the streets wearing miniskirts, in support of women’s rights.

It’s not something the is news about everyday, especially from that part of the world, but Turkish men have taken a stance in the violence against women in their country. The guys felt the need to come out and voice their outrage after the victim allegedly fought off a sexual assault, but was killed by a thug who burned her body and dumped it on a riverbed.”

Support TYT while shopping on Amazon through this link (bookmark it!) http://www.amazon.com/?tag=theyoungturks-20