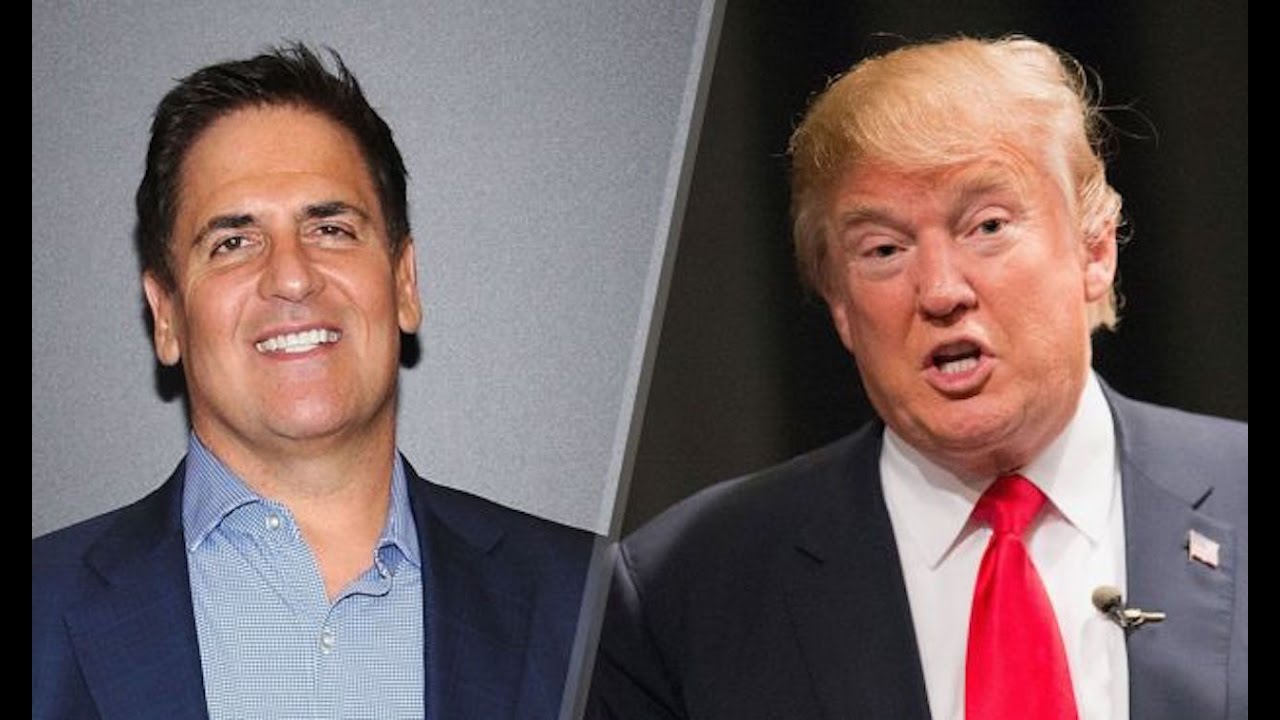 Mark Cuban was speaking with Don Lemon on CNN when he was asked if he’d ever heard talk of sexual assault regarding Donald Trump. Cuban said he knew of two people who wished to remain anonymous. Cenk Uygur and John Iadarola, hosts of The Young Turks, break it down. Tell us what you think in the comment section below. http://tytnetwork.com/join

“During a telephone interview with CNN”s Don Lemon, billionaire Mark Cuban was asked if he was surprised by all of the women who have come forward to accuse GOP presidential nominee Donald Trump of sexually assaulting them.

His answer: not at all.

“Have ever heard of anything like these women coming forward or him being untoward?” host Lemon asked him.

“You have?” Lemon asked.

“Yes, and I know one. “Cuban continued. “And it just didn’t happen recently. My friend reminded me and it was from 2000 and she, you know, I don’t expect her to come forward. I wouldn’t recommend she come forward. I know somebody else from two years ago that won’t come forward. So you know, it’s not anything that caught me by surprise.”

“So, again, this is you saying this, it’s not CNN’s reporting but tell us what you can since you know him,” Lemon pressed.”* 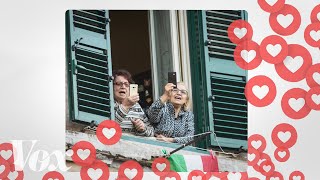 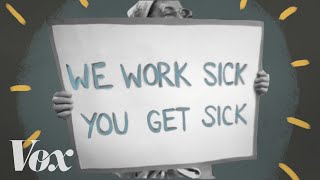 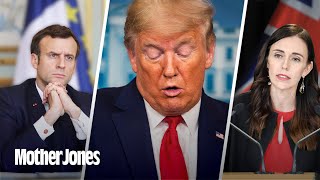 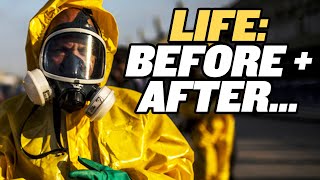