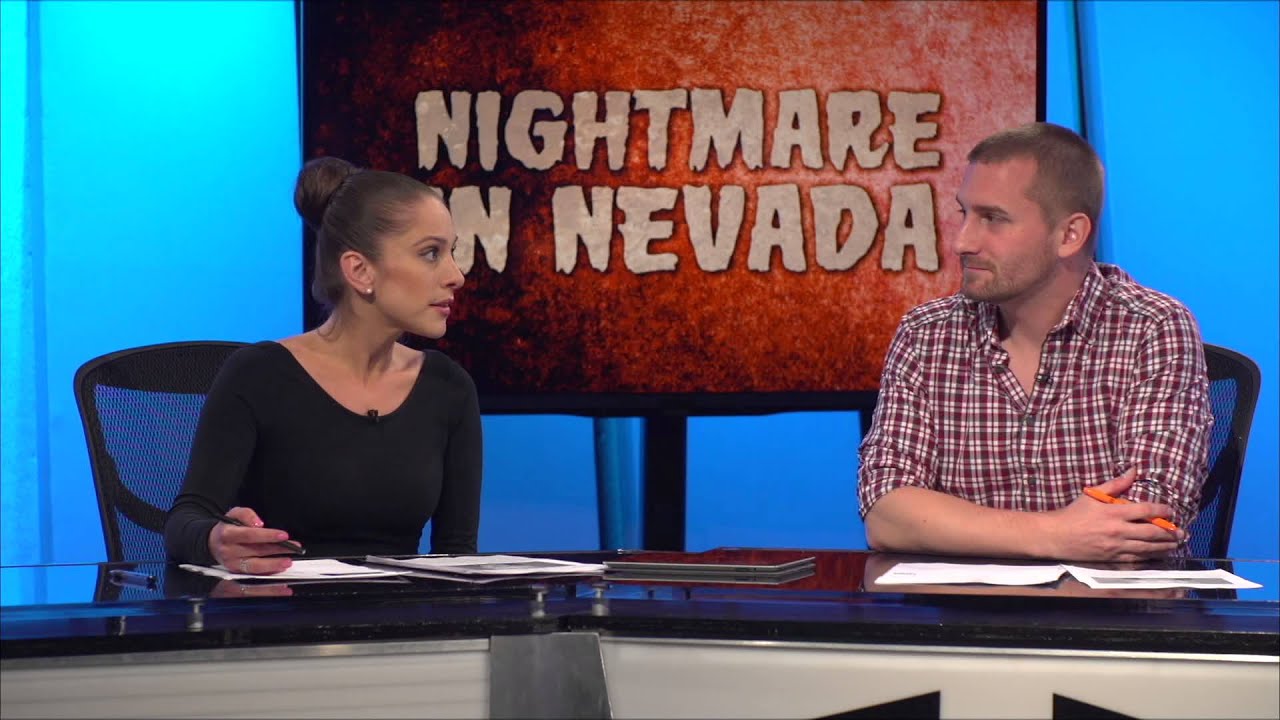 “A Nevada man said this week that he was innocent under Nevada’s “stand your ground” law after he fatally shot an unarmed man and wounded a woman who were sleeping inside one of his vacant properties.

According to Sparks police, 73-year-old Wayne Burgarello was told that someone was trespassing at one of his vacant properties on Feb. 13, and armed himself with two handguns, KTVN reported.

Burgarello found 34-year-old Cody Devine and 29-year-old Janai Wilson sleeping inside the home, and shot them. Devine was killed, while Wilson was seriously wounded.”* The Young Turks hosts Ana Kasparian and John Iadarola break it down.