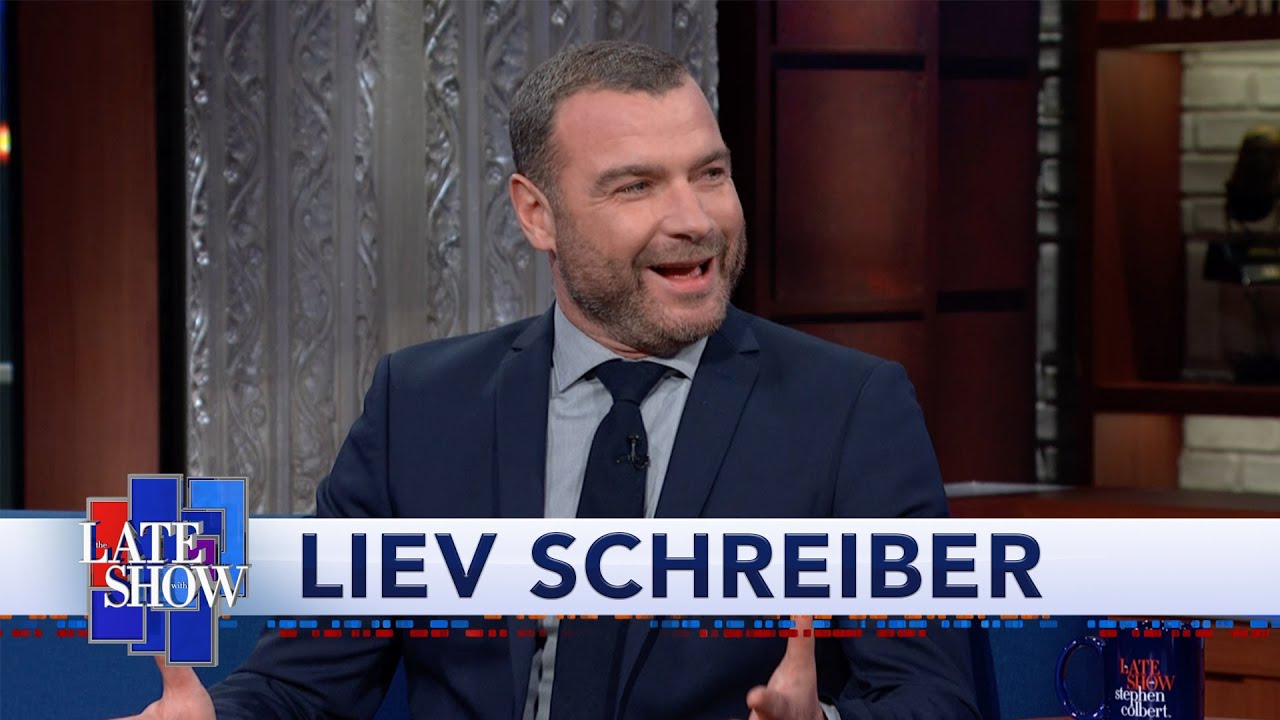 Liev Schreiber, the star of “Ray Donovan” on Showtime, apologized to his kids for sometimes bringing his character home with him after a long day of work. #Colbert #LievSchreiber #RayDonovan