Breaking News
Home / Entertainment / LATE SHOW ME MORE: Sing It With Me!
NULL 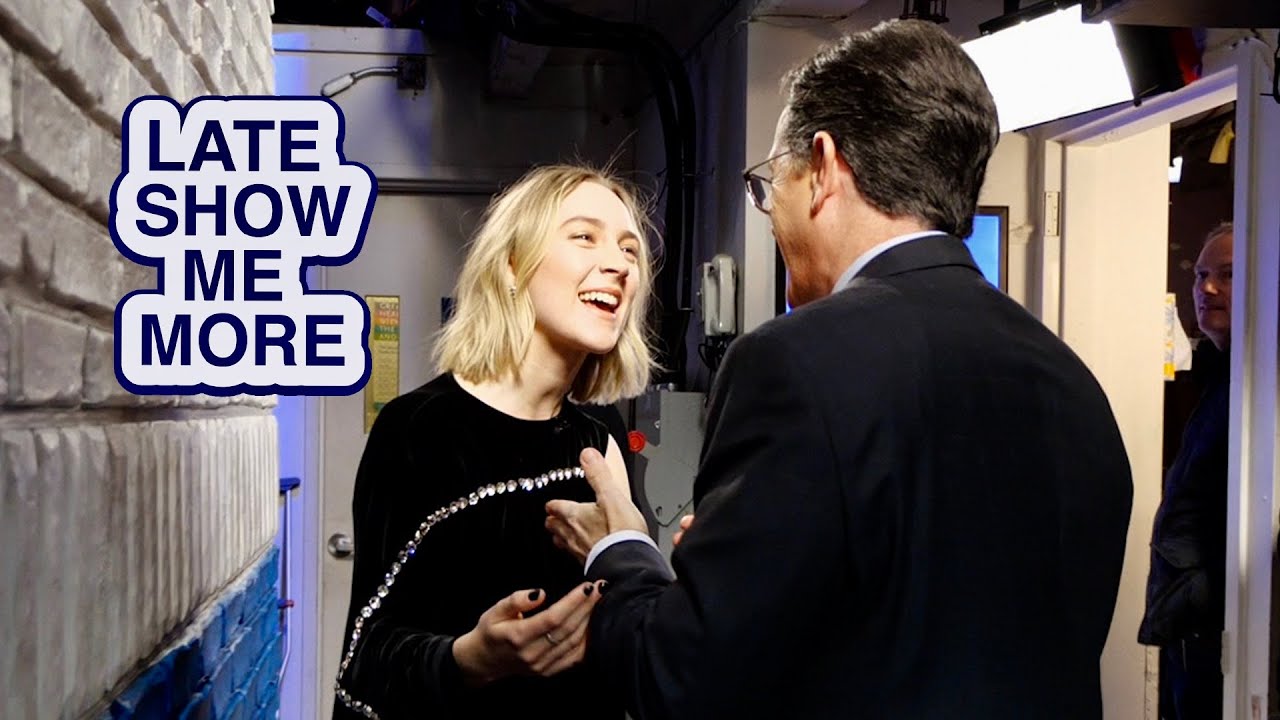 LATE SHOW ME MORE: Sing It With Me!

If you remember only one thing this week, make sure it’s Stephen Colbert and Jon Batiste’s handy impeachment jingle. How’s it go? “There’s just one thing you need to know / Trump said: “Do us a favor, though.”” 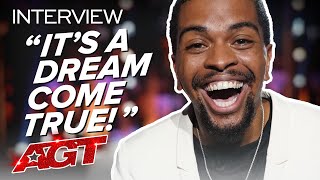 Why would you do that?! | Samsung

The Premiere: A better cinema at home | Samsung 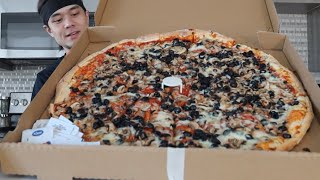 Get the best deals while shopping online ▸ http://joinhoney.com/mattstonie Honey is FREE and finds coupons …