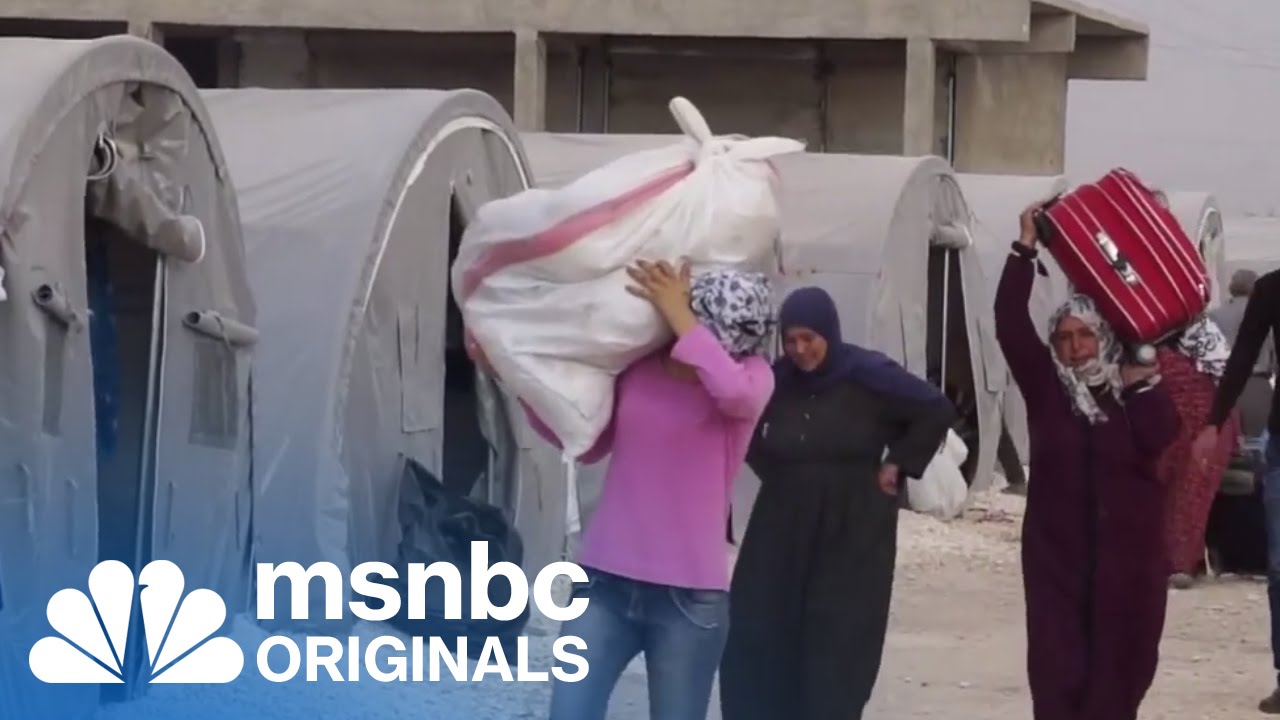 The Sryian border town of Kobani is under siege by ISIS radicals. Refugees have flooded into neighboring Turkey with stories of beheadings and kidnappings, while Turkish Kurds gather at the border in support of Syrian Kurdish rebel groups.
» Subscribe to msnbc: http://on.msnbc.com/SubscribeTomsnbc
» Watch more msnbc originals here: http://bit.ly/msnbcOriginals