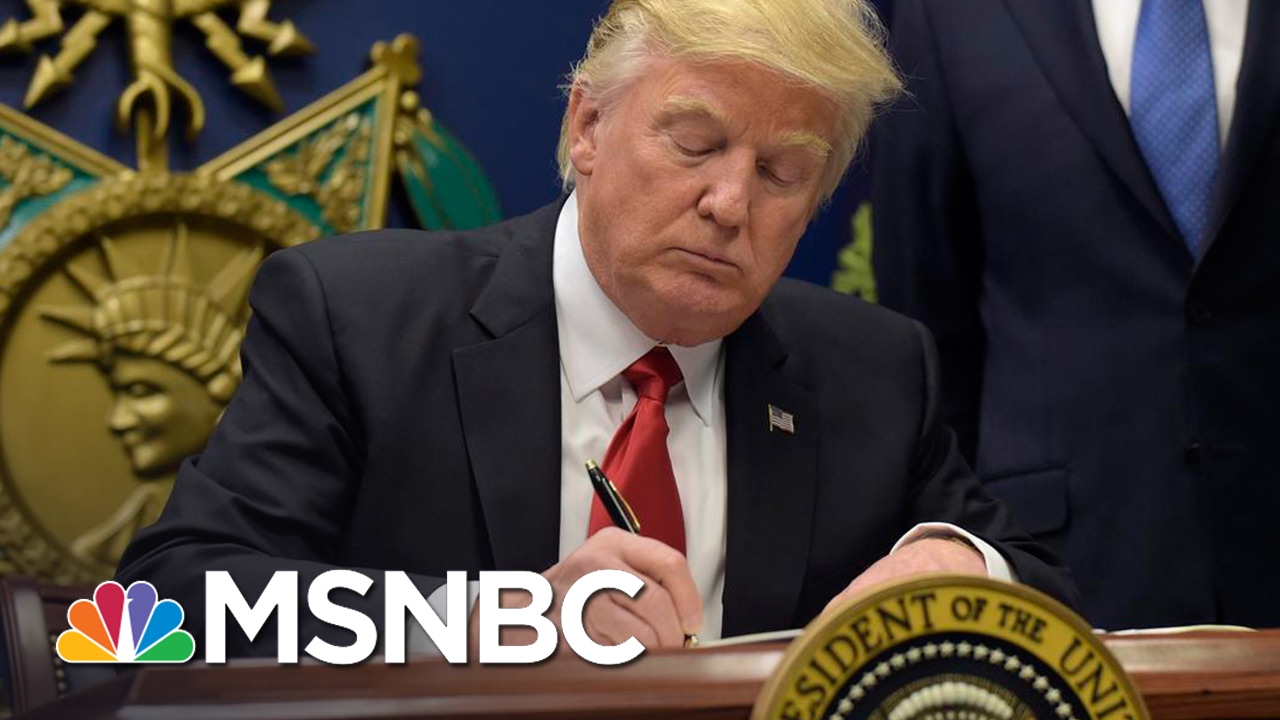 According to several reports, key leaders were kept out of the loop on Trump’s immigration ban and congressional staffers who did work on the executive order signed nondisclosure agreements.
» Subscribe to MSNBC: http://on.msnbc.com/SubscribeTomsnbc