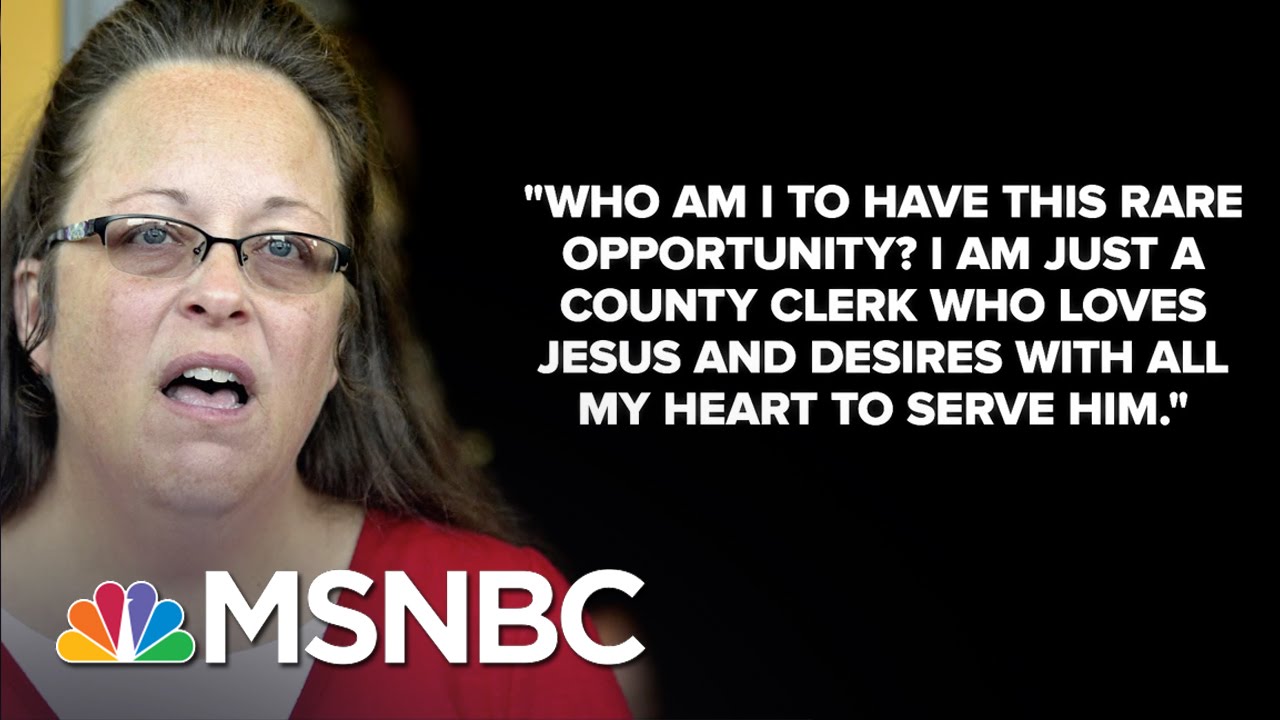 NBC News has confirmed that during his visit to America, Pope Francis met with Kentucky County Clerk Kim Davis who made headlines for refusing to issue same-sex marriage licenses. NBC’s Hallie Jackson joins Tamron Hall with the details on MSNBC.
» Subscribe to MSNBC: http://on.msnbc.com/SubscribeTomsnbc