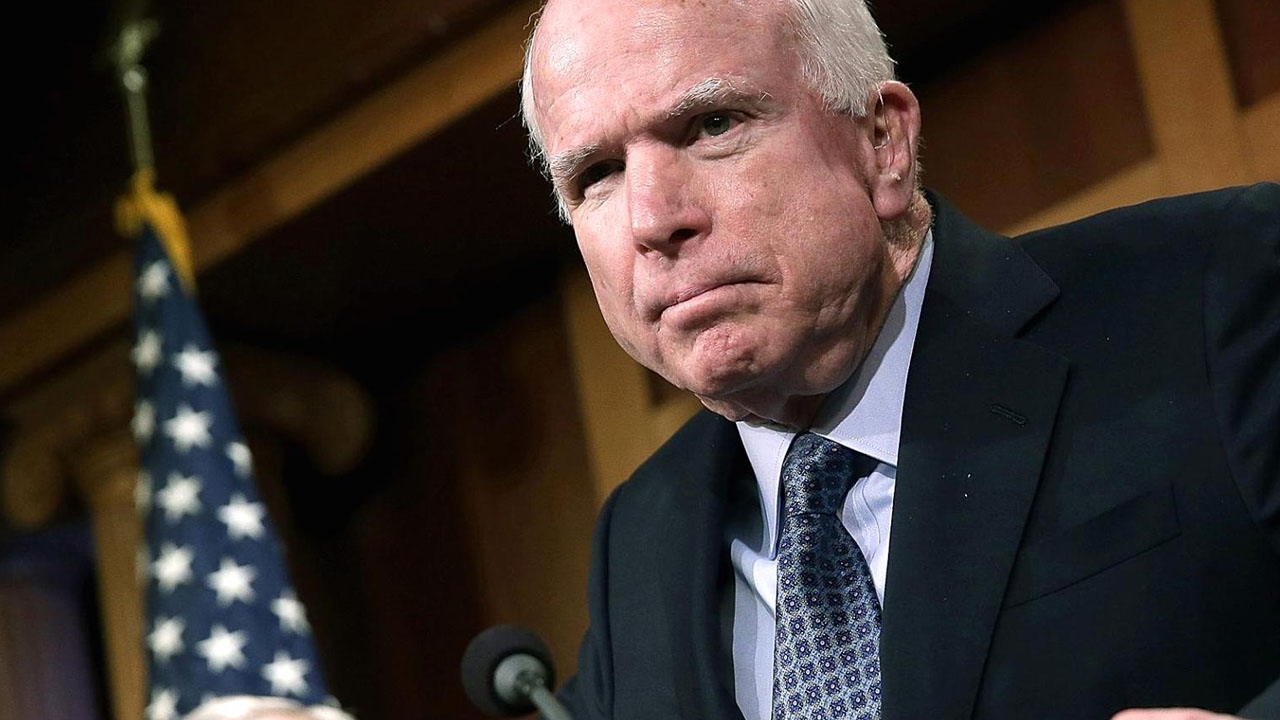 John McCain is very critical of Trump’s raid into Yemen. Ana Kasparian and John Iadarola, the hosts of The Young Turks, tell you how the administration responded. Tell us what you think in the comment section below. https://www.tytnetwork.com/go

“Senator John McCain has responded strongly to White House Press Secretary Sean Spicer’s comments on Wednesday that those characterizing the Yemen raid as not successful are doing a “disservice” to a Navy SEAL who lost his life.

In an interview with NBC News, McCain recounted an incident to explain his point that the outcome of the mission doesn’t reflect the bravery of those who risk their lives.

McCain said, “Many years ago, when I was imprisoned in North Vietnam, there was an attempt to rescue the POWs. Unfortunately, the prison had been evacuated, but the brave men who…risked their lives in an effort to rescue us prisoners of war were genuine American heroes.”

Previous Trump Gets Tough On Crime
Next Will Judge Block DAPL Construction?