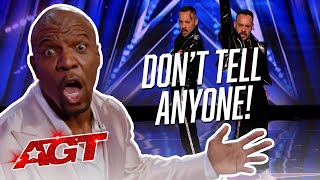 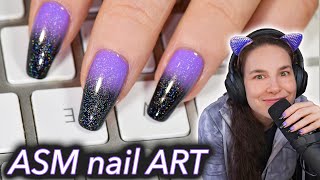 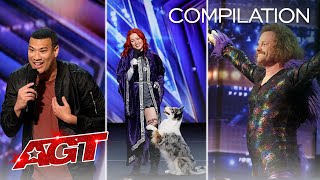 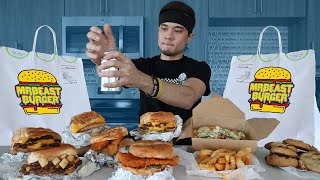 Good Video? You know what to do 🙂 A bit back Mr. Beast releases his …