Breaking News
Home / Sports / Joel Embiid has beefed with Marcus Smart in college, in the NBA, and all across social media
NULL 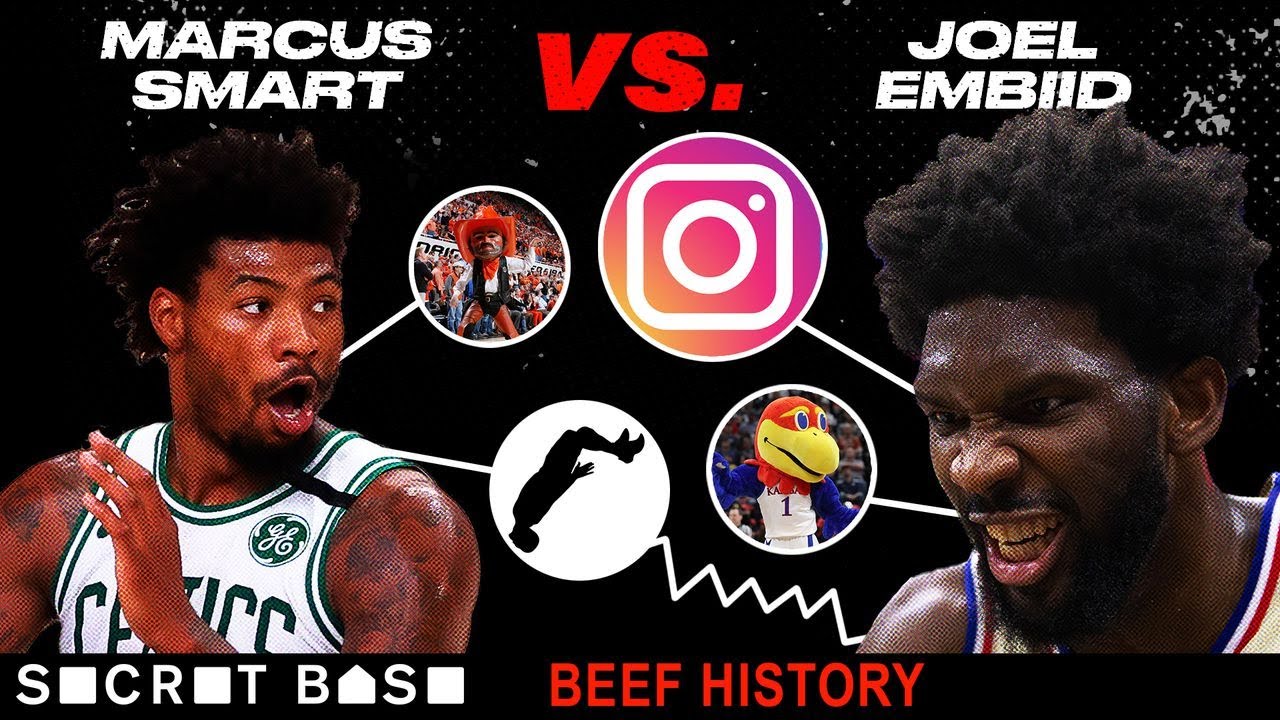 Joel Embiid has beefed with Marcus Smart in college, in the NBA, and all across social media

Marcus Smart and Joel Embiid perfectly exemplify the make-up of a modern-day beef. Two dudes with completely different personalities, going after the same goals, whose beef was sparked by some good ole fashioned shitposting in college.

It’s no secret that Embiid is a troll. The man calls himself Joel “Troel” Embiid across his social media platforms, so it’s not like he’s hiding the fact that he’s ready to pounce on an opportunity to poke fun at fellow NBA players.

But trolling is nothing new to Embiid and it’s something he’s been at for quite a while. His first-ever Instagram post in 2014 unlike most people wasn’t a selfie. It also wasn’t a wholesome picture of him and his family or even a cute picture of his dog doing something silly. Instead, Embiid chose violence and uploaded a picture of him dunking all over Marcus Smart in college. You gotta respect the commitment to the troll lifestyle.

Like Embiid, Smart has been the same dude dating back to his college years. He’s always been the guy who you would much rather have on your team than play against. Diving for loose balls, setting hard screens, and exaggerating every foul call, Smart is the true definition of all gas and no brakes. Playing with that type of fiery attitude has earned him a lot of success in the NBA, but it’s also led to a fair amount of problems.

So I’m sure you can imagine the result of putting a troll on the same court as the guy who plays every possession like it could be his last leads to good results right? Lol of course not! You came here for beef. And when these two are on the court together, they serve up some fine cuts. So sit back, relax and enjoy some spicy beef. 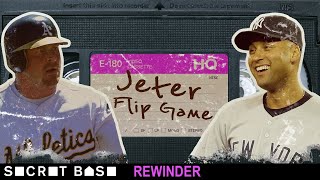 Derek Jeter’s famous flip didn’t end Game 3 of the 2001 ALDS, so we need a deep rewind 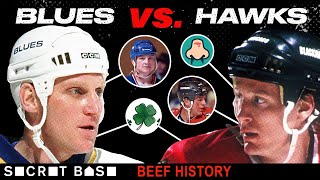 The Blues-Hawks beef was super violent even before the St. Patrick’s Day Massacre 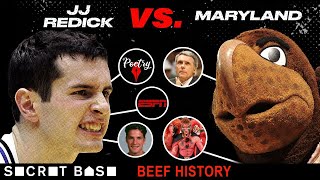 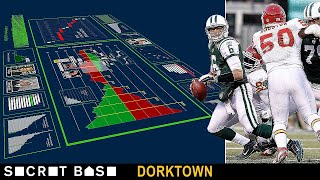 In 2011, the Jets and Chiefs helped each other put together one of the worst …