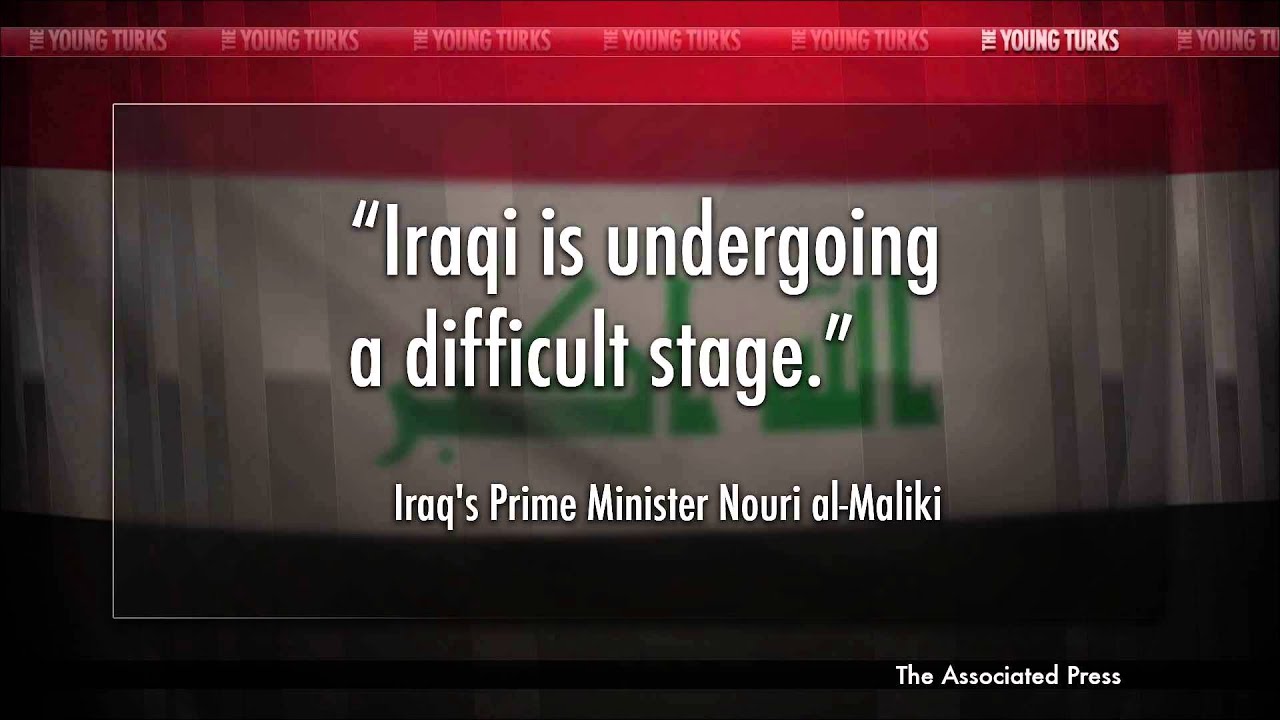 “A day after taking over Mosul, Iraq’s second-largest city, militants gained nearly complete control of the northern city of Tikrit, witnesses in the city and police officials in neighboring Samarra told CNN.

Heavy fighting erupted inside Tikrit — the hometown of former Iraqi leader Saddam Hussein — as the military tried to regain control, the sources and a police official in Baghdad said.

According to the witnesses in Tikrit and the Samarra police officials, two police stations in Tikrit were on fire and a military base was taken over by militants, believed to be from the Islamic State of Iraq and Syria, an al Qaeda splinter group also known as ISIS and ISIL.”* The Young Turks host Cenk Uygur breaks it down.