Breaking News
Home / News & Politics / Is There ANY Crime A Cop Will Stay Fired For??
NULL 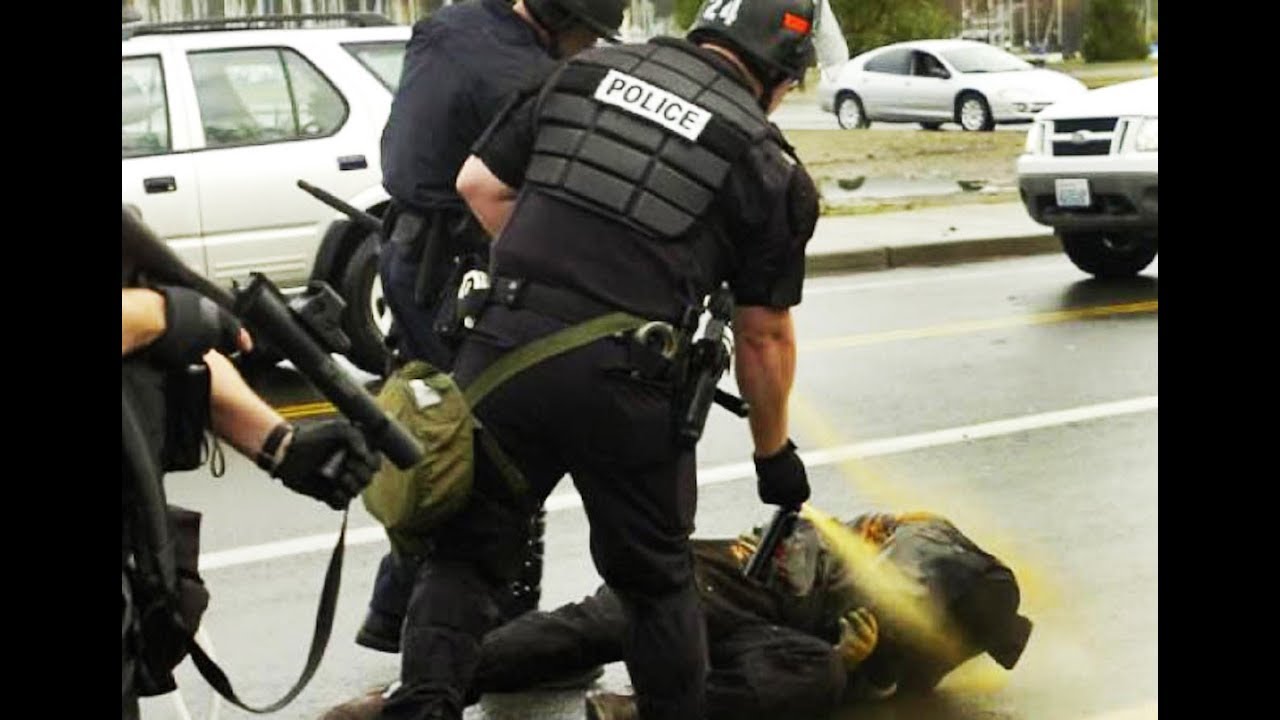 Is There ANY Crime A Cop Will Stay Fired For??

“Since 2006, the nation’s largest police departments have fired at least 1,881 officers for misconduct that betrayed the public’s trust, from cheating on overtime to unjustified shootings. But The Washington Post has found that departments have been forced to reinstate more than 450 officers after appeals required by union contracts.

Most of the officers regained their jobs when police chiefs were overruled by arbitrators, typically lawyers hired to review the process. In many cases, the underlying misconduct was undisputed, but arbitrators often concluded that the firings were unjustified because departments had been too harsh, missed deadlines, lacked sufficient evidence or failed to interview witnesses.”*