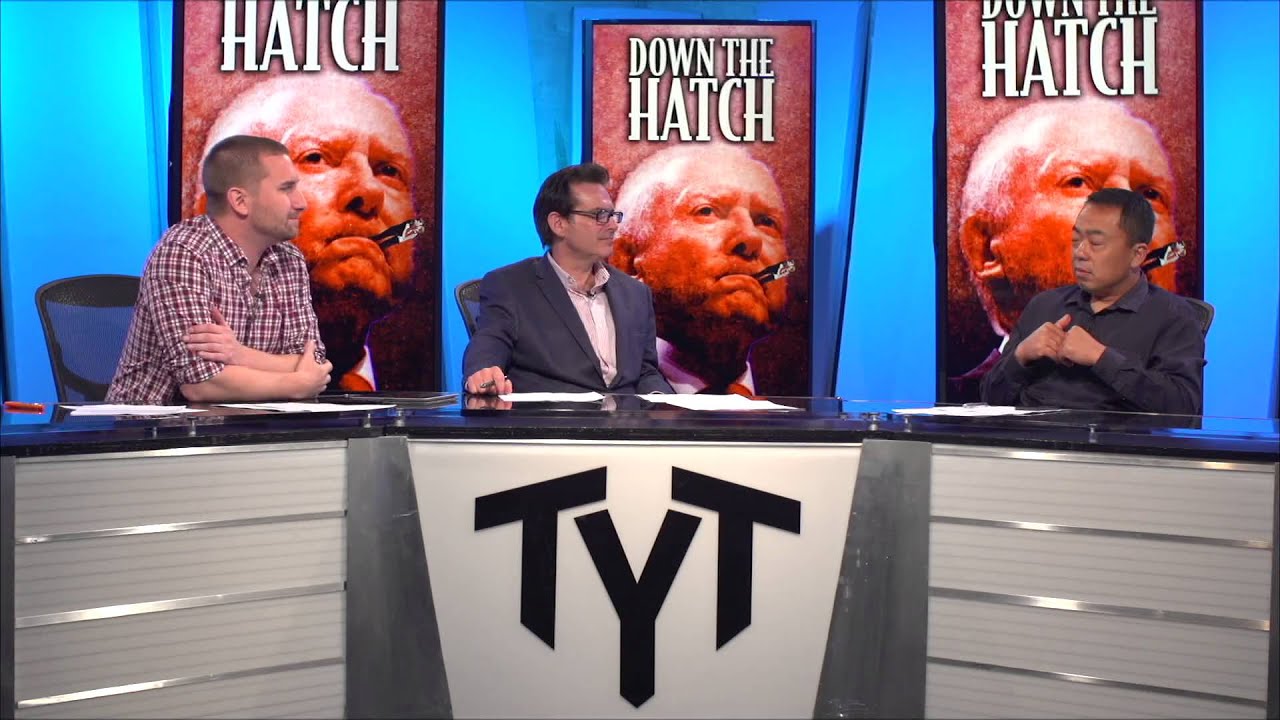 “Utah Sen. Orrin Hatch conceded Wednesday it’s only a matter of time before gay marriage is legal across the country, even though he doesn’t think that’s the right way to go.

Hatch said people who can’t see what’s happening aren’t living in the real world. He made the remarks during an appearance on KSL-Radio’s Doug Wright Show.

“Let’s face it: anybody who does not believe that gay marriage is going to be the law of the land just hasn’t been observing what’s going on,” said Hatch*

Steve Oh, John Iadarola and Jimmy Dore of The Young Turks discuss Senator Orrin Hatch’s comments. Do you think gay marriage is inevitable? Tell us what you think in the comment section below.

Previous Jurassic Park is back, science be damned: 90 Seconds on The Verge
Next Politician: I’m Not Qualified To Debate Science So I Reject It!