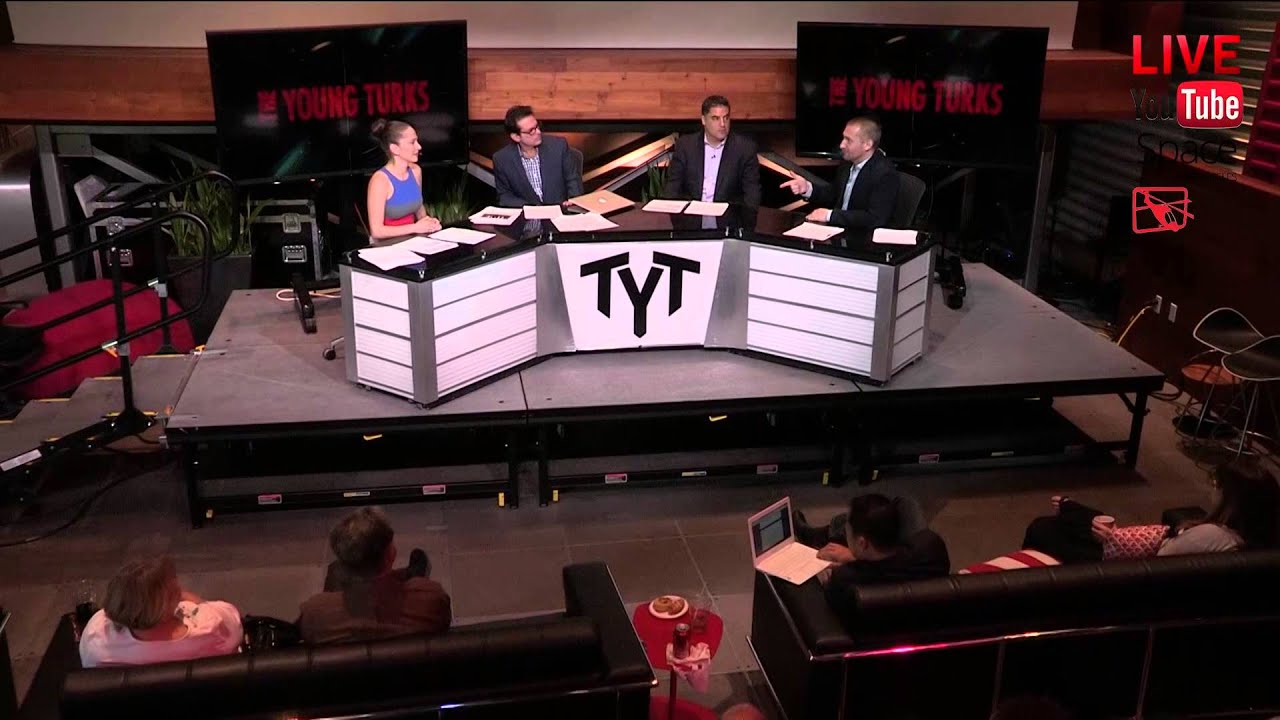 Iran Tells Women To Stay At Home And Have Babies

“Women in Iran could face significant restrictions on their use of contraceptives and be further excluded from the labour market unless they have had a child, if two proposed laws are approved, says a new report by Amnesty International.

“The bills reinforce discriminatory stereotypes of women, and mark an unprecedented move by the state to interfere in people’s personal lives. In their zealous quest to project an image of military might and geopolitical strength by attempting to increase birth rates, Iran’s authorities are trampling all over the fundamental rights of women – even the marital bed is not out of bounds.”

The Bill to Increase Fertility Rates and Prevent Population Decline (Bill 446) outlaws voluntary sterilization, which is believed to be the second most common method of modern contraception in Iran, and blocks access to information about contraception, denying women the opportunity to make informed decisions about having children.”

Previous How Bad Has Income Inequality Become?
Next Lawyer: Sodomites Should Be Shot 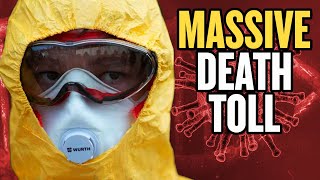 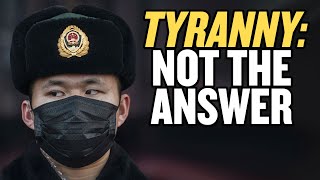