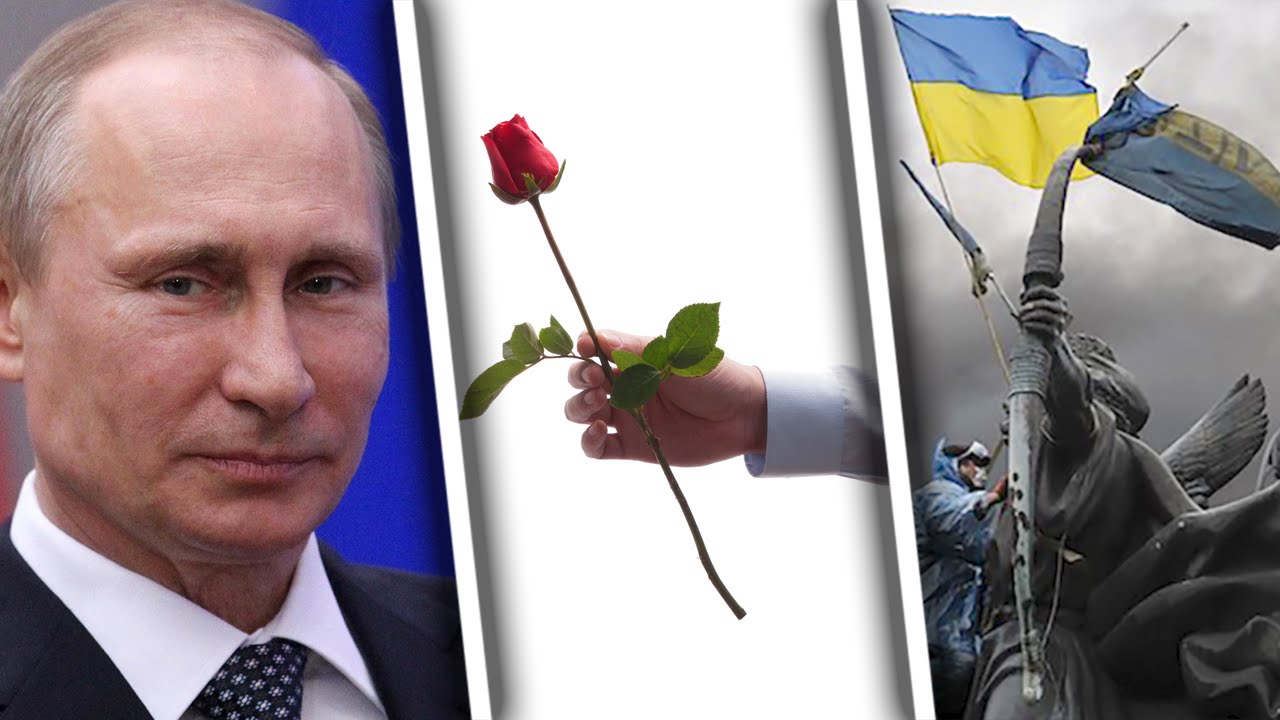 In 2014 The Right Fell Deeply In Love With Vladmir Putin

“A year ago, Russia’s economy was riding high. Today, the country is widely thought to be entering a recession, if it’s not already there.

The plunge in oil prices has been the main culprit, but Russia’s economy has had trouble regaining its footing because of sanctions imposed by the West after the annexation of Crimea. President Obama and other Western leaders were quick to condemn Russia when it annexed the Crimean Peninsula last March, and they struggled to find a way to show their outrage.

“Obviously a military response to Ukraine was not on the table, and some response was necessary,” says William Pomeranz of the Woodrow Wilson Center.

The response was a series of limited economic sanctions on companies and individuals close to President Vladimir Putin. These sanctions were derided as ineffectual, but European countries that depend on Russia for oil and gas were reluctant to go further. Then in July came a tragedy that would force the West’s hand.”* The Young Turks hosts Cenk Uygur, Ana Kasparian, John Iadarola (TYT University) and Ben Mankiewicz break it down.

Previous Israel-Palestinian Conflict Erupted In Middle East & In Court Of Public Opinion
Next ISIS Had A Banner Year In 2014, Here’s How They Did It