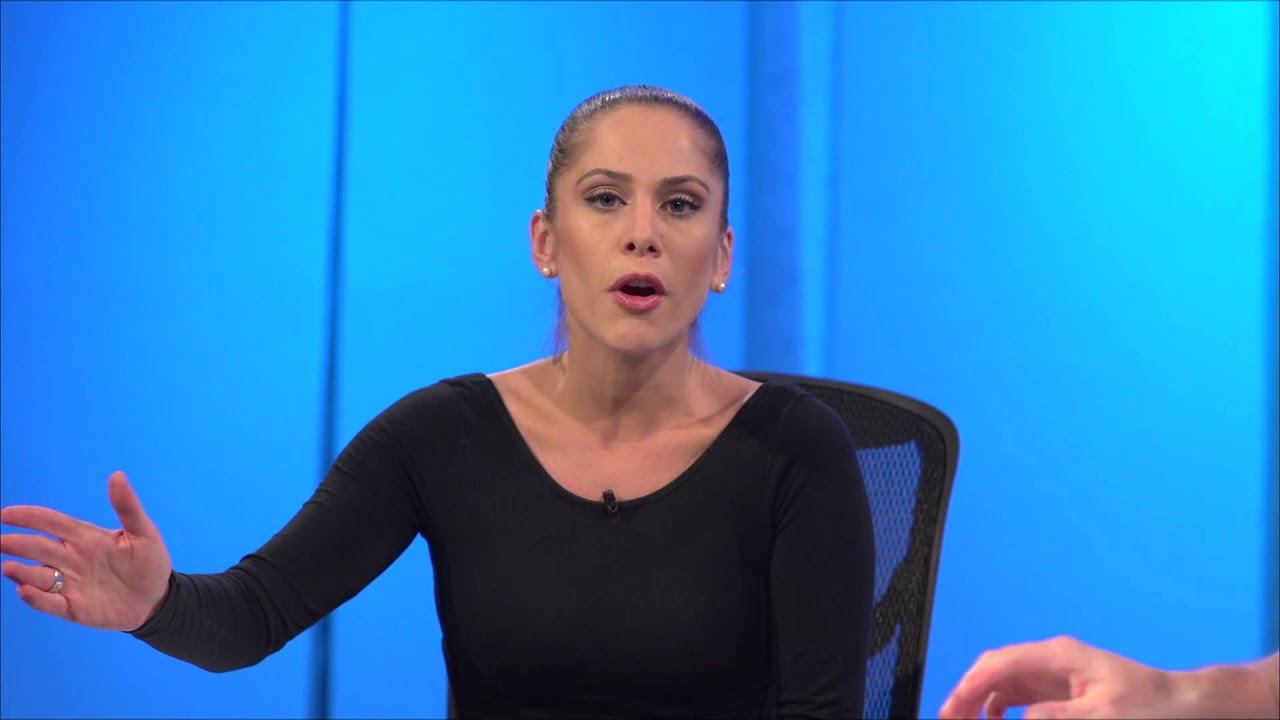 How The Rich Get Out Of Marijuana Convictions

“What if you could pay the cops a bunch of money and have a felony turned into a misdemeanor? Does that sound like a good idea? It does to David Eyster, the district attorney for Mendocino County, California, who, the Los Angeles Times reports, has instituted a system that allows certain marijuana offenders to give the cops some money—$50 per pot plant and $500 per pound of product—in order to avoid prison time and get straight probation. This “restitution” program is great for the rich, but not so great if you care about people being treated equally under the law.

Eyster took over as the Mendocino DA three years ago, when the county’s court system was drowning in pot cases. To reduce the clog, Eyster took a California health and safety statute meant to compensate the police for cleaning up toxic meth labs and used it to allow certain pot offenders—those who have clean records and didn’t grow on public lands—to pay for what amounts to a get-out-of-jail-free card. “* The Young Turks hosts Ana Kasparian and John Iadarola break it down.