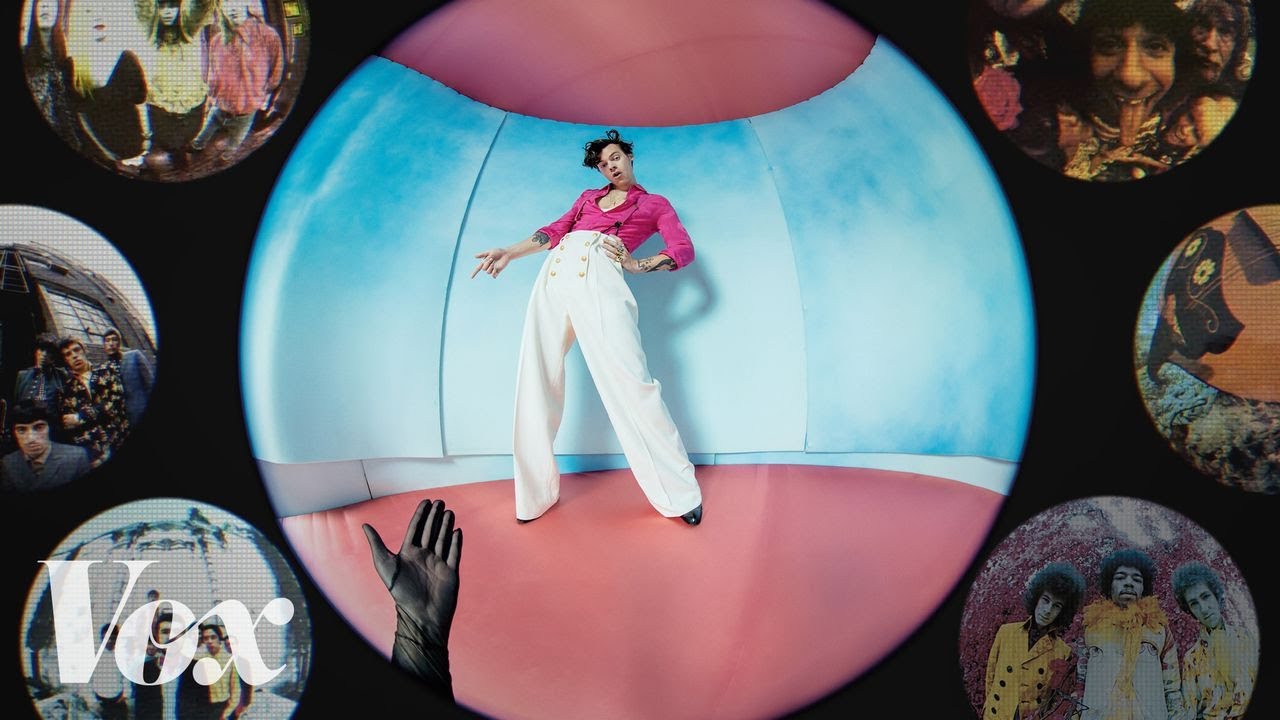 How the fisheye lens took over music

The fisheye album cover is a modern music staple. This is the story of where it came from.

When Harry Styles released the album cover to his sophomore project, Fine Line, fans began dissecting everything about it. But any music lover might recognize something about its cover too. The distorted circular image might remind hip-hop fans of 1990s music videos, or psychedelic rock fans of an iconic Jimi Hendrix album cover. The photograph was taken with a fish-eye lens, a novel piece of gear that has excited amateur and professional photographers alike for over half a century. The story of how that lens was developed in the first place might be just as interesting as all the ways it has been used since its invention.

Note: The headline on this video has been updated.
Previous version: The real story behind this Harry Styles album cover

The Sero: The TV that rotates for more | Samsung