Breaking News
Home / Science & Technology / How Do You ACTUALLY Become a Spy?
NULL 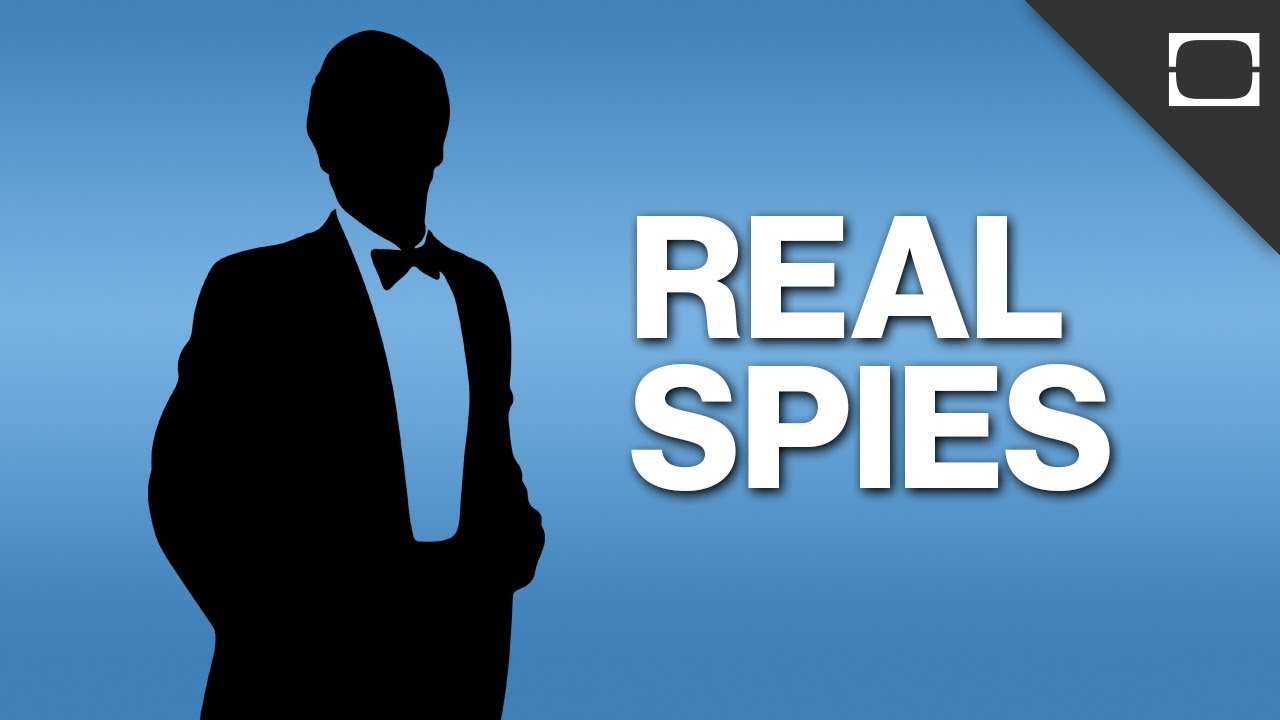 How Do You ACTUALLY Become a Spy?

Did you ever watch James Bond and think to yourself “I’m going to be just like him someday?” Well, you actually can…maybe. Yes, it’s a complex process, but they’re taking applications.

Read More:
NSA, CIA and FBI?
http://angelialevy.com/2011/05/11/an-overview-of-the-major-u-s-intelligence-agencies-what-is-the-difference-between-the-dia-nsa-cia-and-fbi/
“A bomb just went off at an overseas U.S. Embassy. An attorney general is tanking cases in exchange for monetary kickbacks. Known terrorists have entered the United States as students.”

Paramilitary Operations Officer/Specialized Skills Officer
https://www.cia.gov/careers/opportunities/clandestine/view-jobs.html#accessibletabscontent0-3
“The CIA’s Clandestine Service is the cutting-edge of American Intelligence. It is an elite corps, providing vital information needed by US policymakers, the military and law enforcement services to protect the national security interests of the American people.”

An Overview of the Major U.S. Intelligence Agencies: What is the Difference Between the DIA,
C.I.A. Vaccine Ruse May Have Harmed the War on Polio
http://www.nytimes.com/2012/07/10/health/cia-vaccine-ruse-in-pakistan-may-have-harmed-polio-fight.html?pagewanted=all
“Did the killing of Osama bin Laden have an unintended victim: the global drive to eradicate polio?”
_________________________ 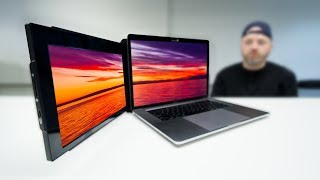 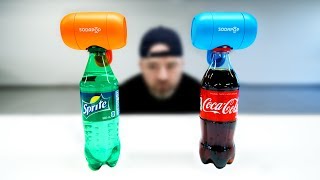 Your Soda Sounds Better Than You Think… 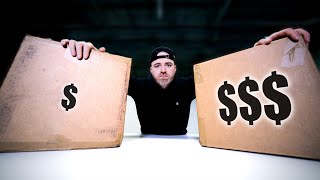