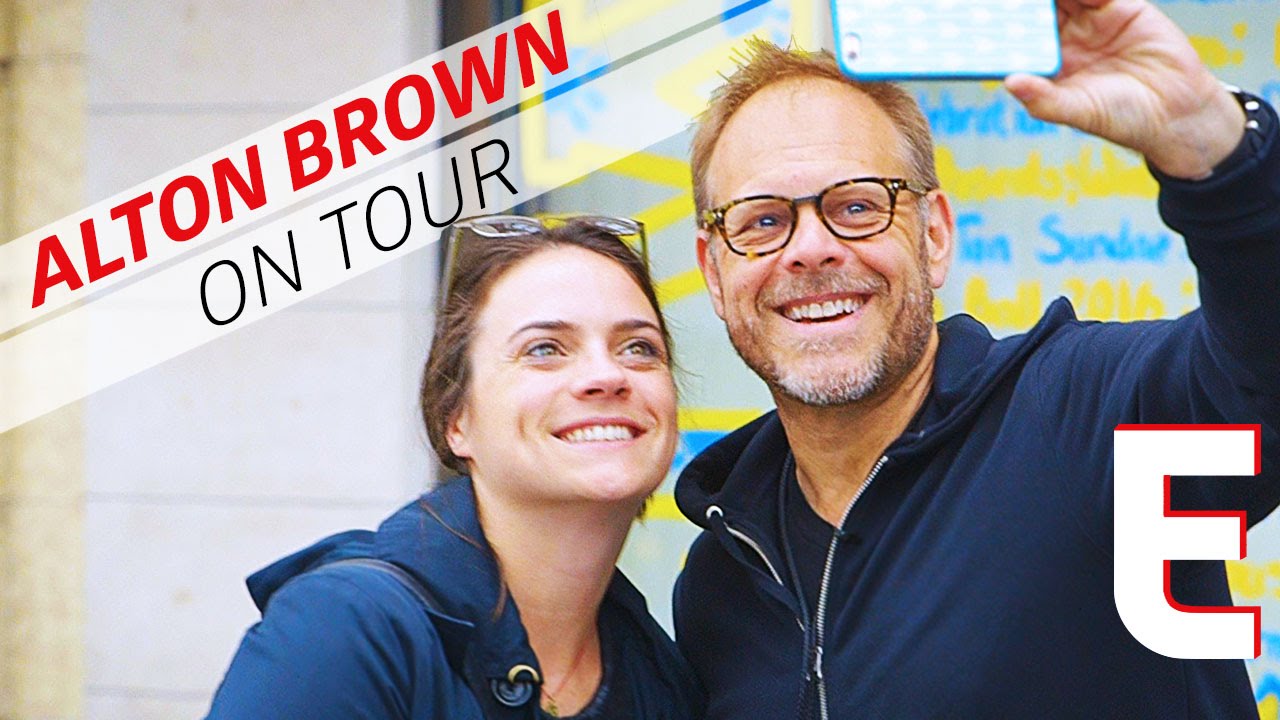 Alton Brown — the crazy-smart, majorly electric personality behind Food Network’s powerhouse show Good Eats — left his television gig behind in 2011 to embark on a brand new adventure: a touring live show spectacular, called “Eat Your Science.” The Eater video team spent a day behind the scenes with Alton during a recent tour stop in Providence, RI. Watch the video above, part one of five, to get a look at how Alton and the “Eat Your Science” team use drones and social media to help sell tickets.

Eater is the one-stop-shop for food and restaurant obsessives across the country. With features, explainers, animations, recipes, and more — it’s the most indulgent food content around. So get hungry. 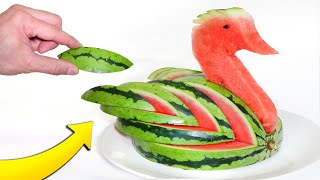 I Made an Amazing Watermelon Swan 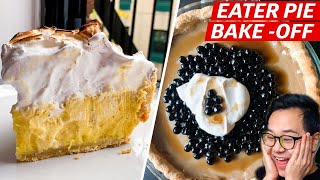 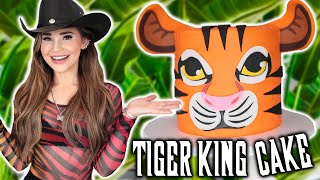 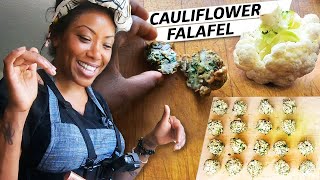 How to Make Falafel Without Chickpeas — Improv Kitchen

On this episode of Improv Kitchen, chef Nyesha Arrington receives a recipe challenge and box …