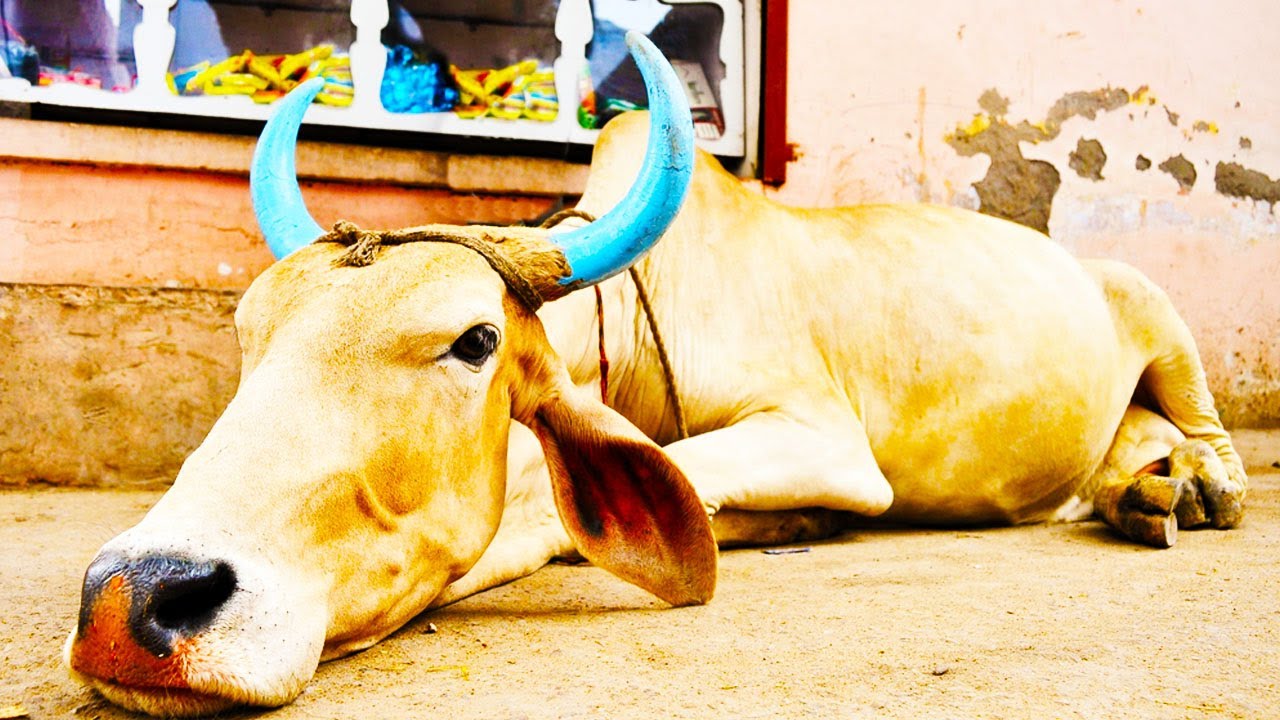 Hindu fundamentalists in India are attacking Muslims for eating beef. Cenk Uygur, Ana Kasparian, Ben Mankiewicz, the hosts of The Young Turks, break it down. Tell us what you think in the comment section below. https://tytnetwork.com/join/

Most of the attacks waged by so-called cow vigilantes from fringe Hindu groups have targeted Muslims. Cows are considered sacred by many members of India’s Hindu majority, and slaughtering cows or eating beef is illegal or restricted across much of the country.

Modi’s comments in the city of Ahmedabad, in his home state of Gujarat, followed protests in several cities on Wednesday night against recent violence targeting Muslims. Thousands of people carrying placards reading “Not in my name” sang songs and lit candles in New Delhi. Hundreds including Bollywood actors rallied in the pouring rain in Mumbai.

The prime minister and others in his Hindu nationalist party have rarely spoken about the killings over the last two years, leading some rights activists to accuse Modi and his government of tacitly supporting the attacks. In 2016, Modi said he felt enraged by those masquerading as cow protectors to commit crimes.”

Previous Kellyanne Conway: Talking About Trump’s Tweets Is Bad For Women!
Next Trump Allegedly Tried To Blackmail Mika And Joe