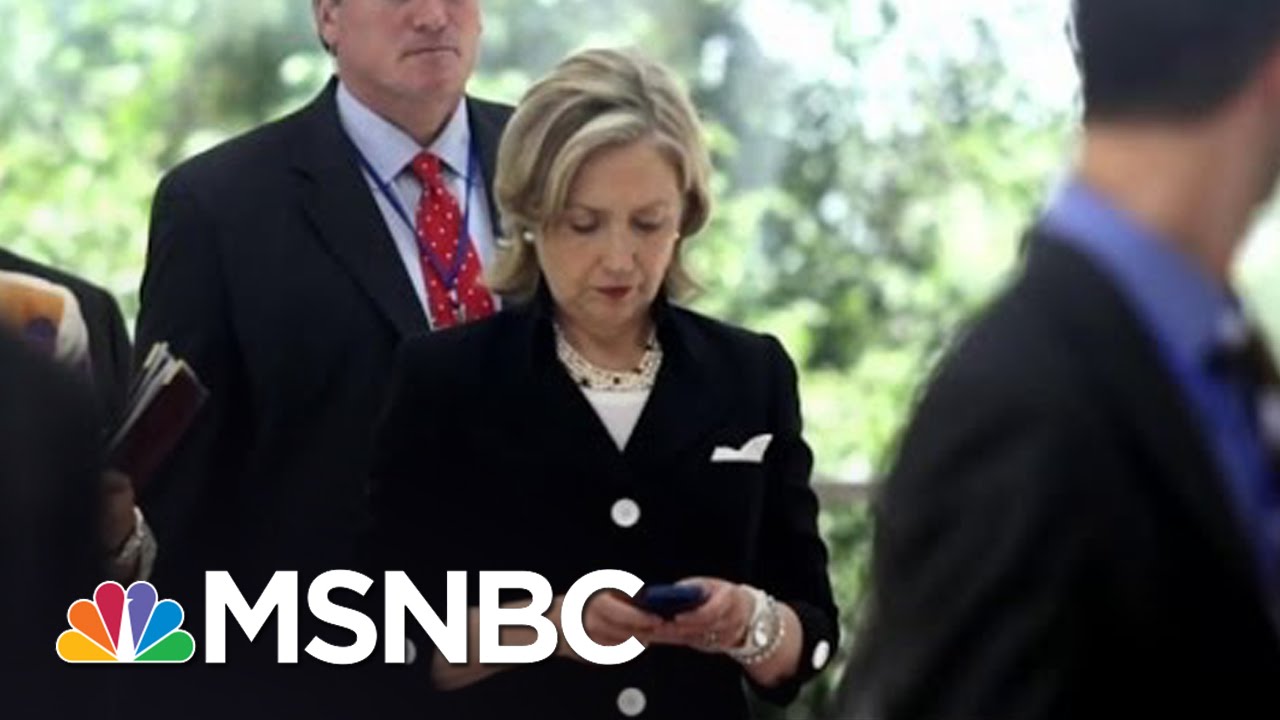 Joel Benenson of the Clinton campaign talks about Hillary’s email problems and says that she made a mistake but followed precedent “consistent” with past secretaries of state.
» Subscribe to MSNBC: http://on.msnbc.com/SubscribeTomsnbc