Herman Cain was recently asked by Wolf Blitzer why there aren’t more African Americans in the Republican Party. Herman Cain responded that he believed many “black folks have been brainwashed”. Cenk Uygur breaks down these ridiculous comments by Herman Cain.

The Largest Online New Show in the World. 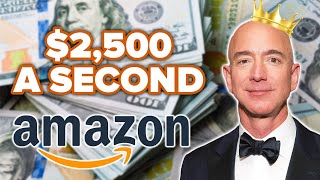 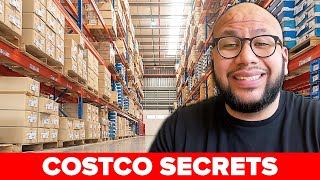 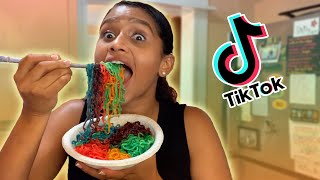 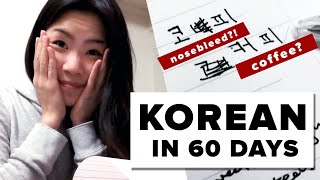 I Tried To Learn Korean In 60 Days

Inga documents her journey of trying to learn a new language, Korean, in 60 days. …