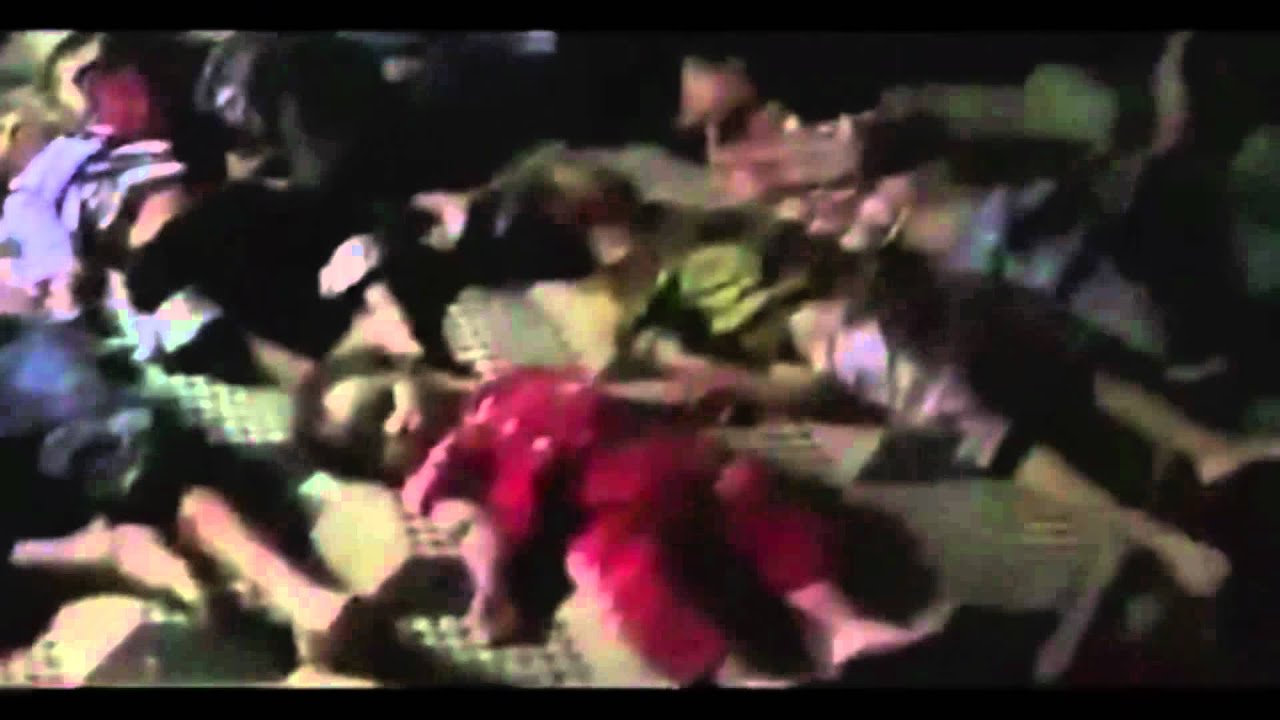 “A video uploaded to YouTube by Syrian activists purportedly shows the bloodied bodies of dozens of small children lying on a carpet floor following a massacre in Houla. On Friday, Syrian security forces reportedly assaulted the town in Homs province, killing at least 108 people including dozens of women and children…Witnesses attributed the killings to thugs loyal to the regime of Syrian president Bashar Assad…”.* The Young Turks host Cenk Uygur breaks it down.

Previous Syria Massacre: Will The U.S. Get Involved?
Next Cannibal Attack (Miami Zombie)