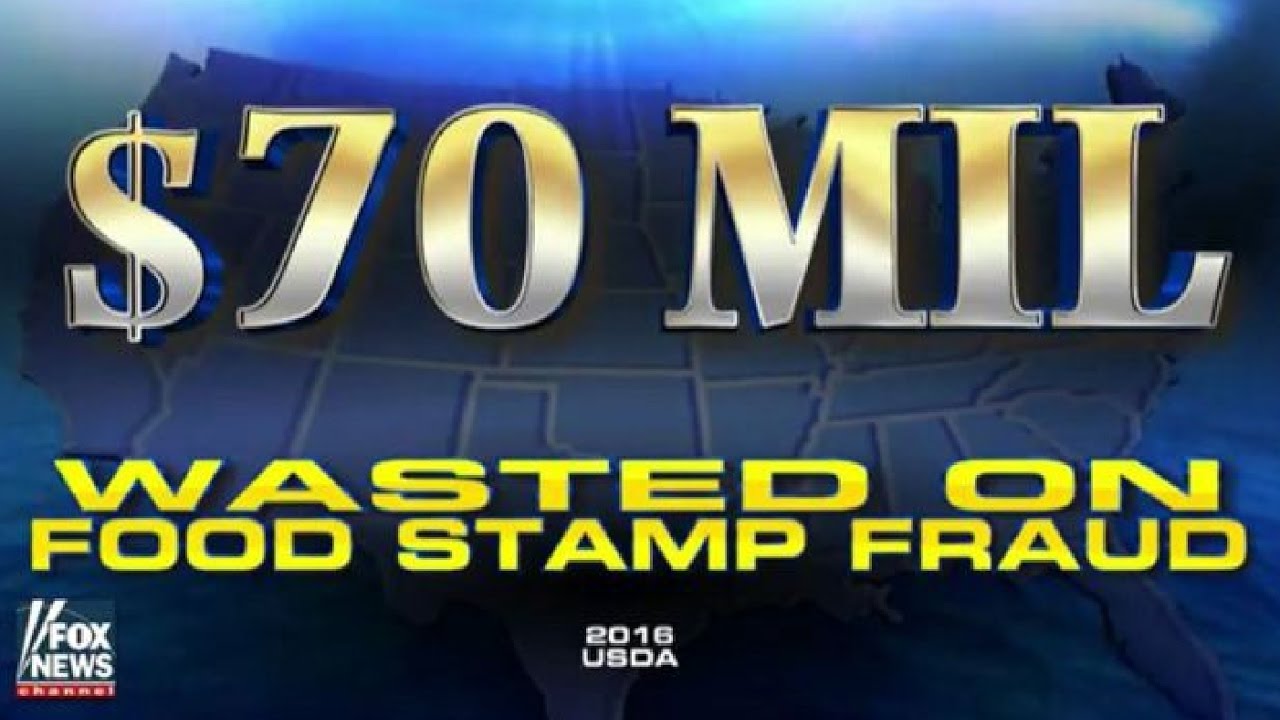 Fox News told a BIG lie about food stamps. Cenk Uygur, host of The Young Turks, breaks it down. Tell us what you think in the comment section below. https://www.tytnetwork.com/go

“On Tuesday, Fox News revisited its longstanding disgust for poor people with what appeared to be a simple question: “Food stamp fraud is at an all-time high. Is it time to end the program?” Their onscreen graphic cited “2016 USDA” as the source of this information. However, according to the Department of Agriculture website, the most recent data available is from 2015.

In fiscal year 2016, the Supplemental Nutrition Assistance Program (SNAP, also known as food stamps) is expected to cost about $70.8 billion. If Fox News’ claim of $70 million in waste is correct, that would still mean that less than one-tenth of one percent of SNAP dollars are spent fraudulently. SNAP overall comprises about 0.1 percent of the federal budget. Compared to the $125 billion of waste that the Department of Defense recently tried to cover up, that figure appears even more microscopic.

SNAP usage overall is actually down to its lowest levels since 2011, and current program costs are slightly higher than they were in 2010. In spite of the prevailing conservative narrative, SNAP is not a wasteful program.”