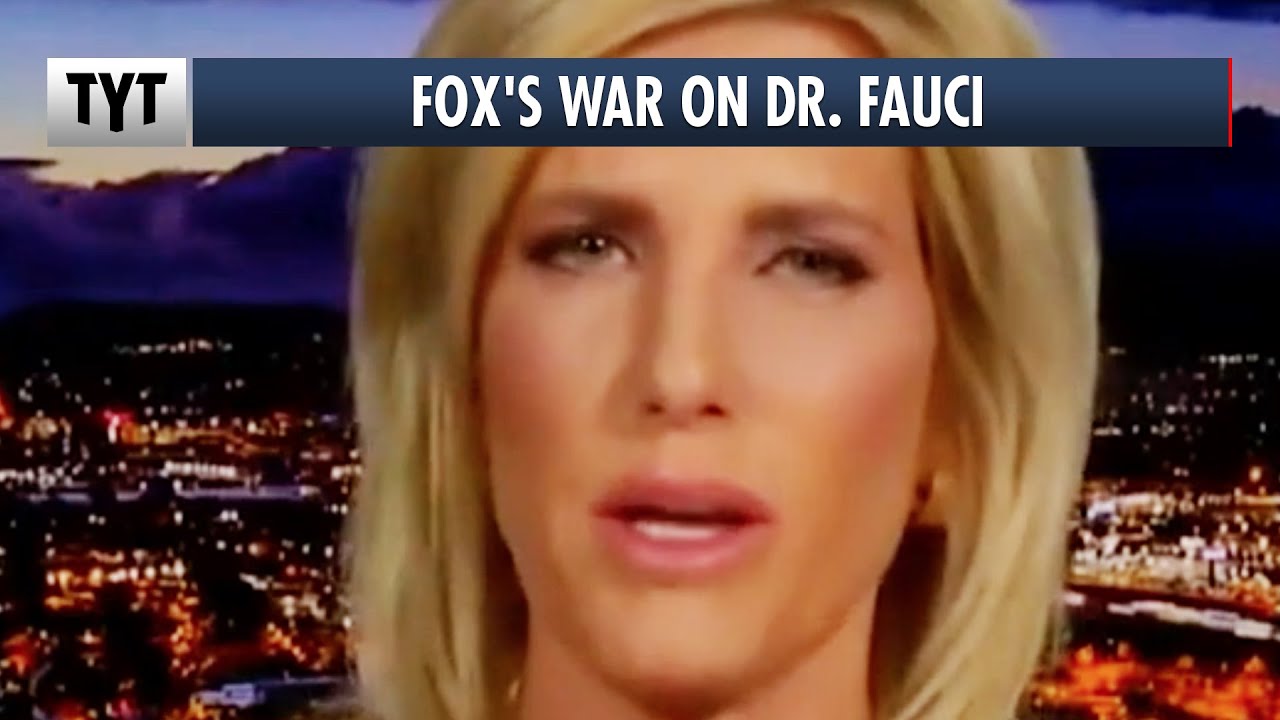 “Laura Ingraham attacked Dr. Anthony Fauci over his Congressional testimony on Tuesday, where he warned the nation’s lawmakers about the ongoing risk from the alarming spike in coronavirus cases. His statements, the Fox News host essentially claimed, were tantamount to a political betrayal of President Donald Trump.”*