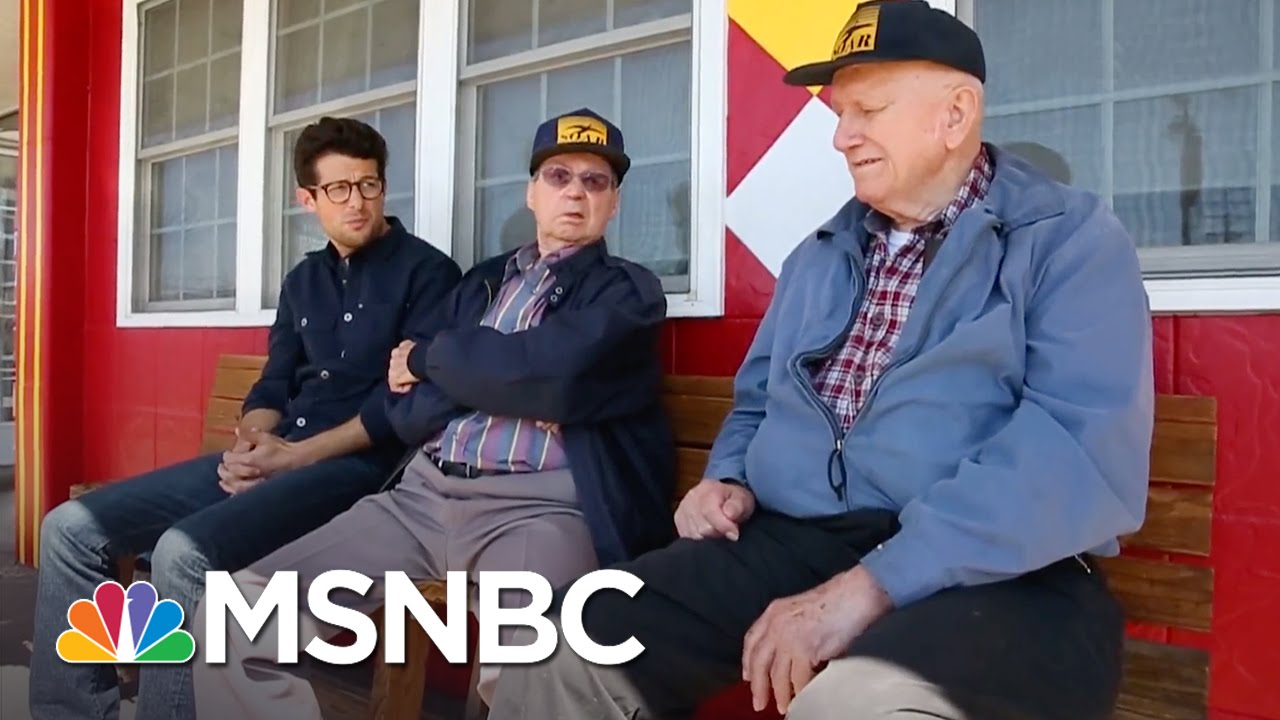 MSNBC’s Jacob Soboroff speaks with two long-serving steelworkers from Aliquippa, Pennsylvania about a potential general election match-up between Donald Trump and Hillary Clinton. Many from the once-booming steel town believe Trump would help most in terms of brining jobs back to the state.
» Subscribe to MSNBC: http://on.msnbc.com/SubscribeTomsnbc