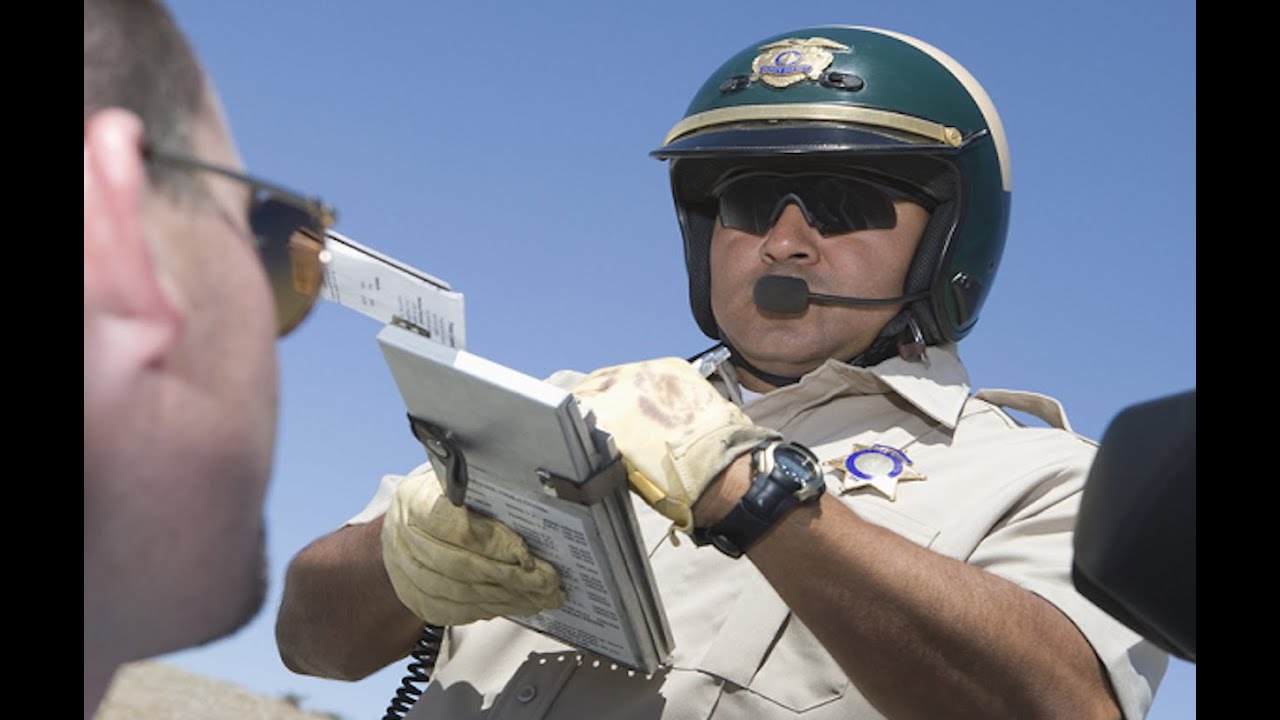 Recently the Justice Department investigated Ferguson, MO and found that they have drastically ramped up “lifestyle fines.” Municipal citations are up 495% since 2010. Guess which group is being hit hardest… Cenk Uygur, host of the The Young Turks, breaks it down. Tell us what you think in the comment section below.

“A small suburb of St. Louis where 95 percent of residents are black has allegedly found a new source of revenue by increasing municipal citations by 495 percent since 2010, a lawsuit claimed this week.

The St. Louis Post-Dispatch reported that the Institute for Justice’s office filed a lawsuit seeking class action status this week against the city of Pagedale.

The lawsuits accuses Pagedale of “an unprecedented governmental intrusion into the homes of its residents” for issuing tickets for things like barbecuing in the front yard, drinking beer too close to the grill and even saggy pants.

In some cases, residents said that Pagedale officials threatened to demolish their homes, even though the city admitted that the homes were only a nuisance and presented no public safety threat.”*