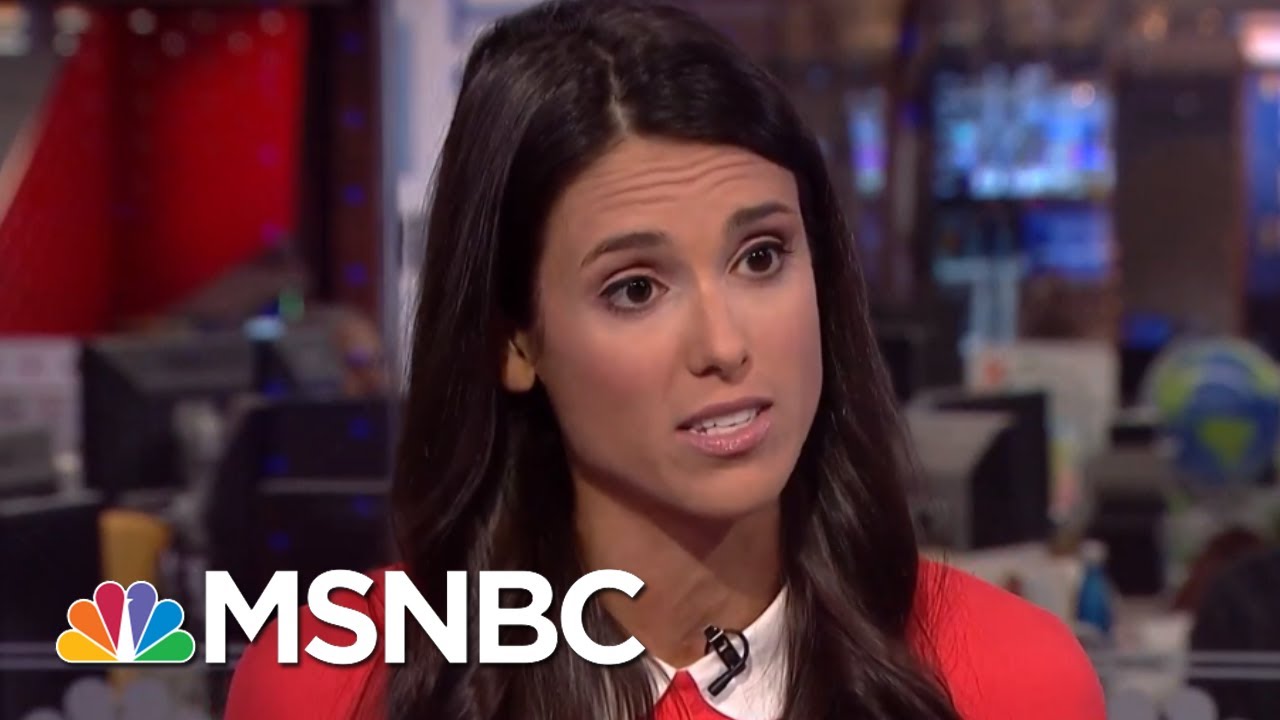 Trump tells reporters he will announce his Supreme Court nominee by July 9th, noting that two candidates on his shortlist are women and that he will not ask any candidate about their position on Roe v. Wade. Liz Plank tells “The Beat” Republicans campaigning during their midterm elections should bear in mind that abortion rights are more popular than Trump according to a Pew poll.
» Subscribe to MSNBC: http://on.msnbc.com/SubscribeTomsnbc

Previous Ari Melber: Supreme Court Decision Is A Fight For American Values | The Beat With Ari Melber | MSNBC
Next Republicans Suddenly Silent About Push To Overturn Roe V. Wade | All In | MSNBC