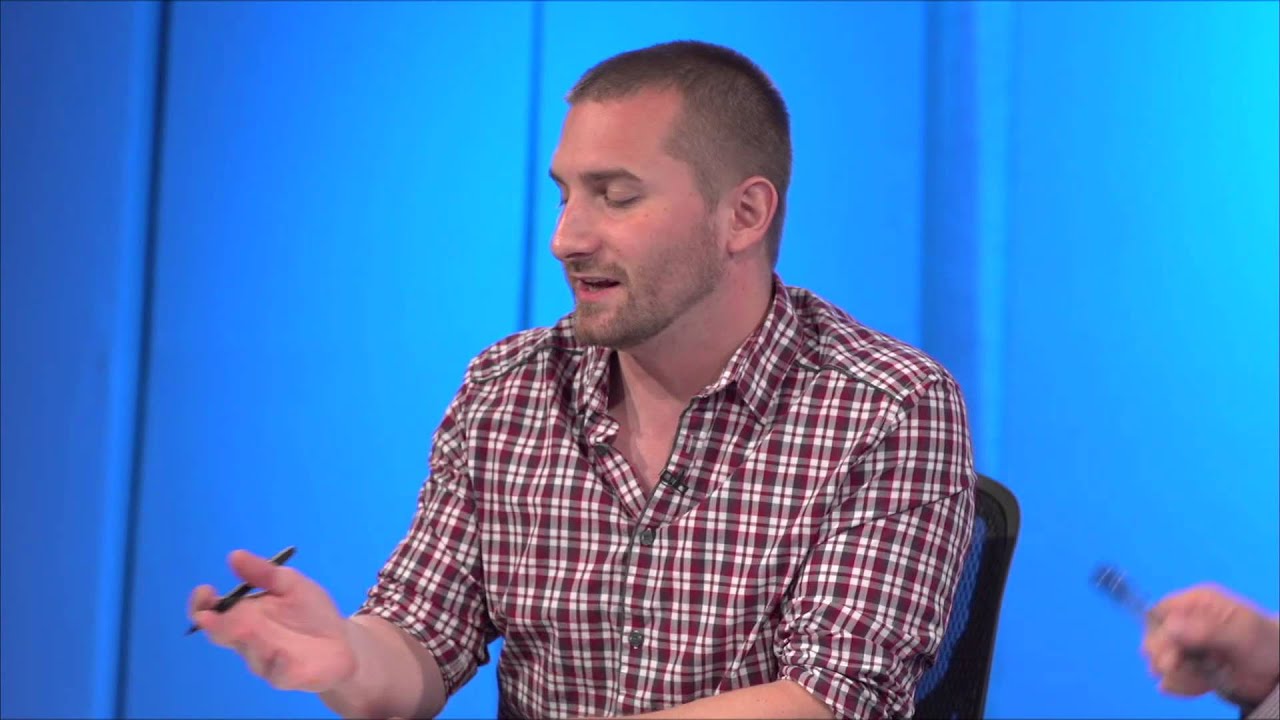 The Young Turks breakdown Edward Snowden’s interview with NBC’s Brian Williams. Snowden discuss how whistleblowers throughout history like Daniel Ellsberg have always been falsely accused of placing the United States in grave danger. He also mentioned that the government exploited 9/11 for increasing surveillance programs, has no ties to Russia, and gives the definition to the word patriotism. Tell us what you thought of the interview in the comment section below.