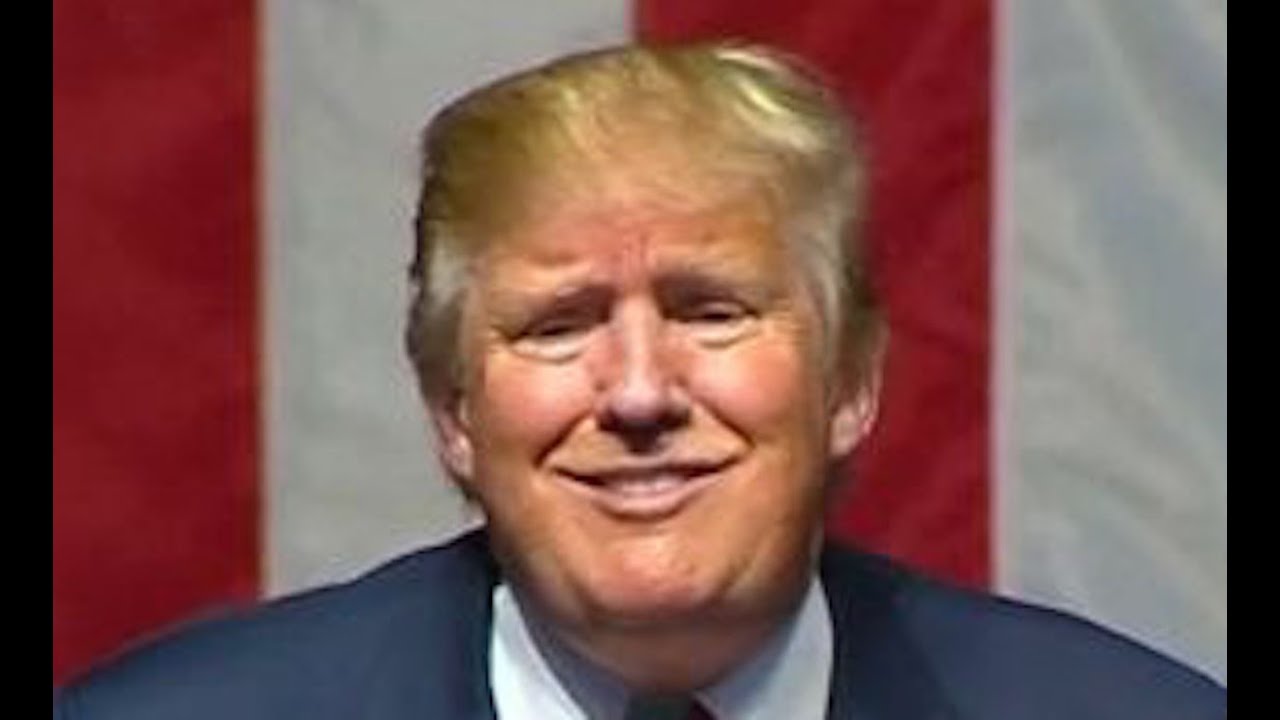 He thinks he’s the hottest thing on earth. Donald Trump makes that face when he’s making a particularly biting attack. Cenk Uygur and Ana Kasparian, hosts of the The Young Turks, break it down. Tell us what you think in the comment section below.

“Republican frontrunner Donald Trump used a campaign stop in Michigan on Monday to make astonishingly sexist attacks against Democratic frontrunner Hillary Clinton.
At one point, Trump told the Grand Rapids crowd that Clinton got “schlonged” by President Obama during their 2008 Democratic primary race.
“Even her race to Obama. She was going to beat Obama. I don’t know who’d be worse. I don’t know. How does it get worse? She was favored to win and she got schlonged. She lost. She lost,” Trump said.
“Schlong” is a well-known reference to a man’s genitals. There are no alternative definitions for the word, according to Merriam-Webster.”*