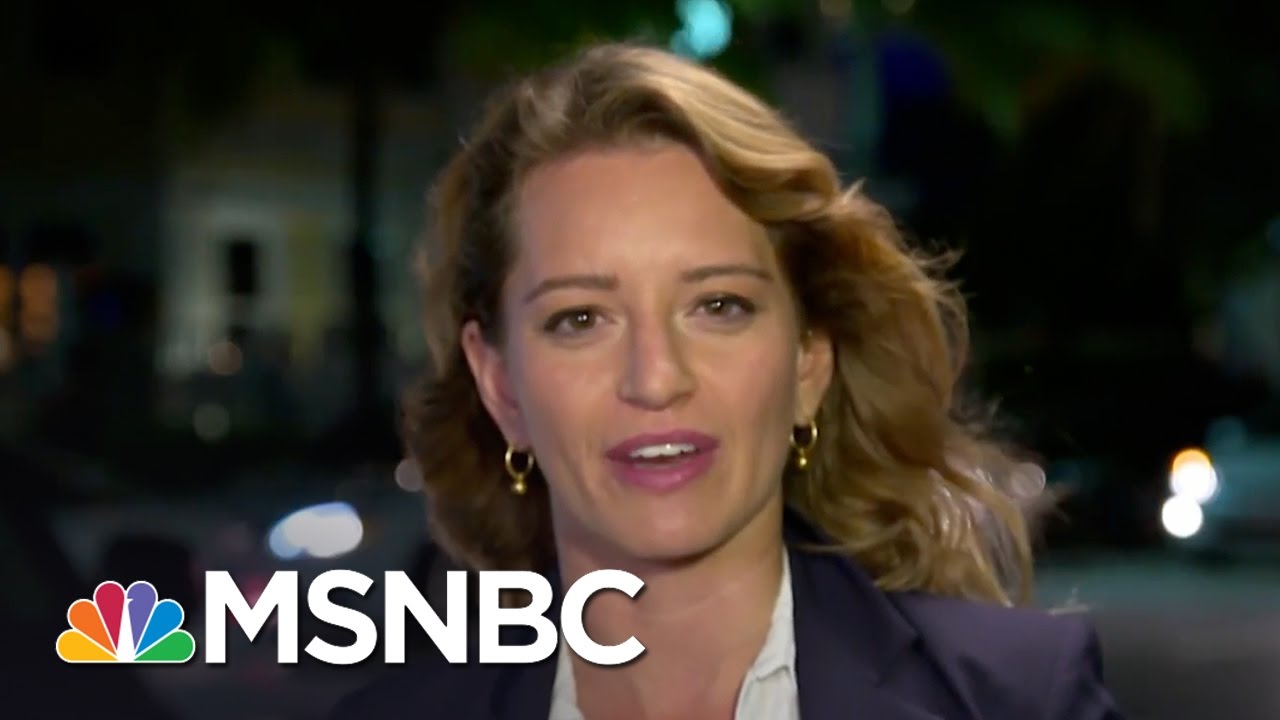 NBC’s Katy Tur shares how it felt to be called out, once again, by Donald Trump during a rally. She also responds to Trump’s continued claim that the press doesn’t cover the “massive” crowds at his events.
» Subscribe to MSNBC: http://on.msnbc.com/SubscribeTomsnbc 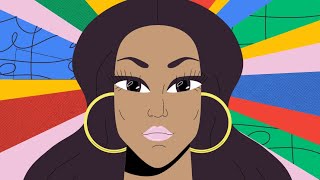 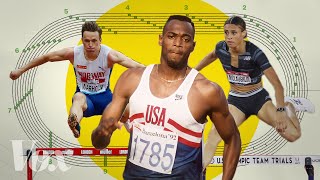 Why the 400m hurdles is one of the hardest Olympic races 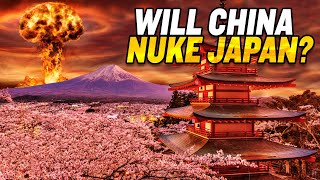 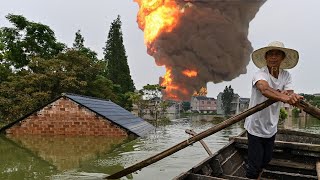 Massive flooding in China overturned cars like leaves, caused a factory to explode and killed, …