DOJ Could Go After Fossil Fuel Industry For Disinfo Campaign

Should the energy companies attempting to deceive the public about the long-term impact of their forms of energy being used have to pay for what they’ve done? Some in the Department of Justice think so. Ben Mankiewicz (Turner Classic Movies), Ana Kasparian, John Iadarola (ThinkTank), and Jimmy Dore, hosts of the The Young Turks, break it down. Tell us what you think in the comment section below.

U.S. Attorney General Loretta Lynch this week acknowledged that the U.S. Justice Department has “discussed” taking civil legal action—as it did against tobacco companies—against the fossil fuel industry for its decades-long intentional suppression of climate science.”* 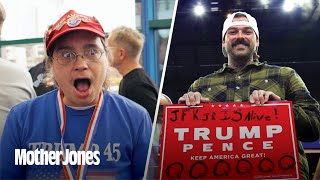 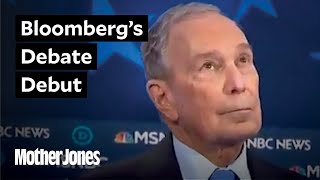 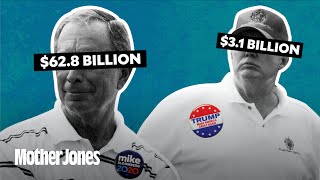 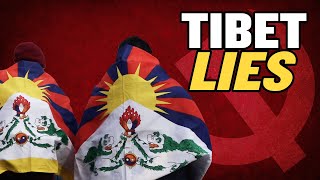