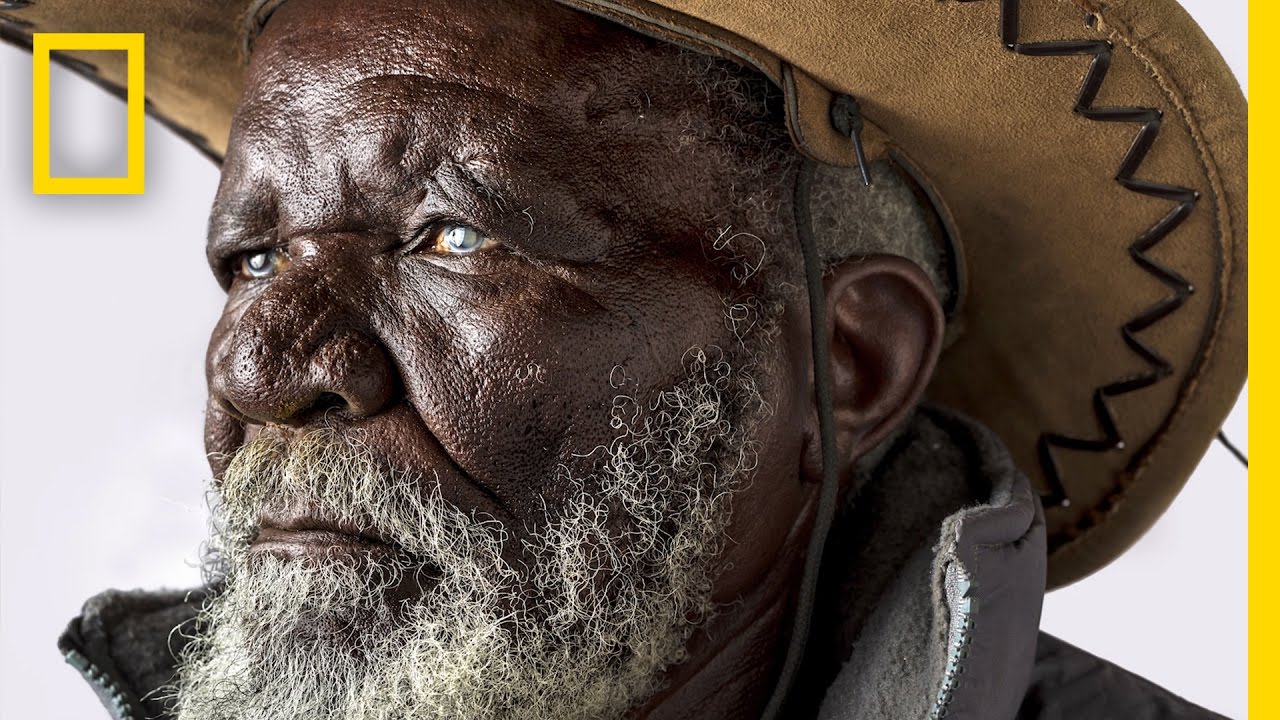 Curing Blindness: How Thousands Are Getting Their Sight Back | Short Film Showcase

In southern Africa, Namibian ophthalmologist Helena Ndume has earned the nickname “Dr. Miracle.” In alliance with SEE International, she has performed sight-restoring surgeries—free of charge—for more than 35,000 men, women, and children. In 2015, she was the first awardee of the United Nations Nelson Rolihlahla Mandela Prize for her dedicated service to humanity. In this short film from Blue Chalk Media, meet the woman who is transforming the lives of so many people in her homeland.
➡ Subscribe: http://bit.ly/NatGeoSubscribe
➡ Get More Short Film Showcase: http://bit.ly/Shortfilmshowcase

Know of a great short film that should be part of our Showcase? Email sfs@natgeo.com to submit a video for consideration. See more from National Geographic’s Short Film Showcase at http://documentary.com

Curing Blindness: How Thousands Are Getting Their Sight Back | Short Film Showcase
https://youtu.be/5kZWOIibIDI 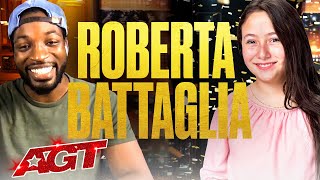 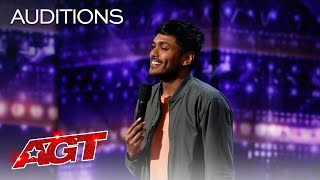 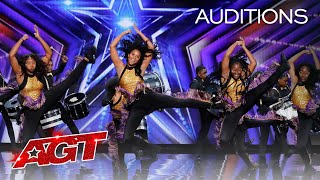