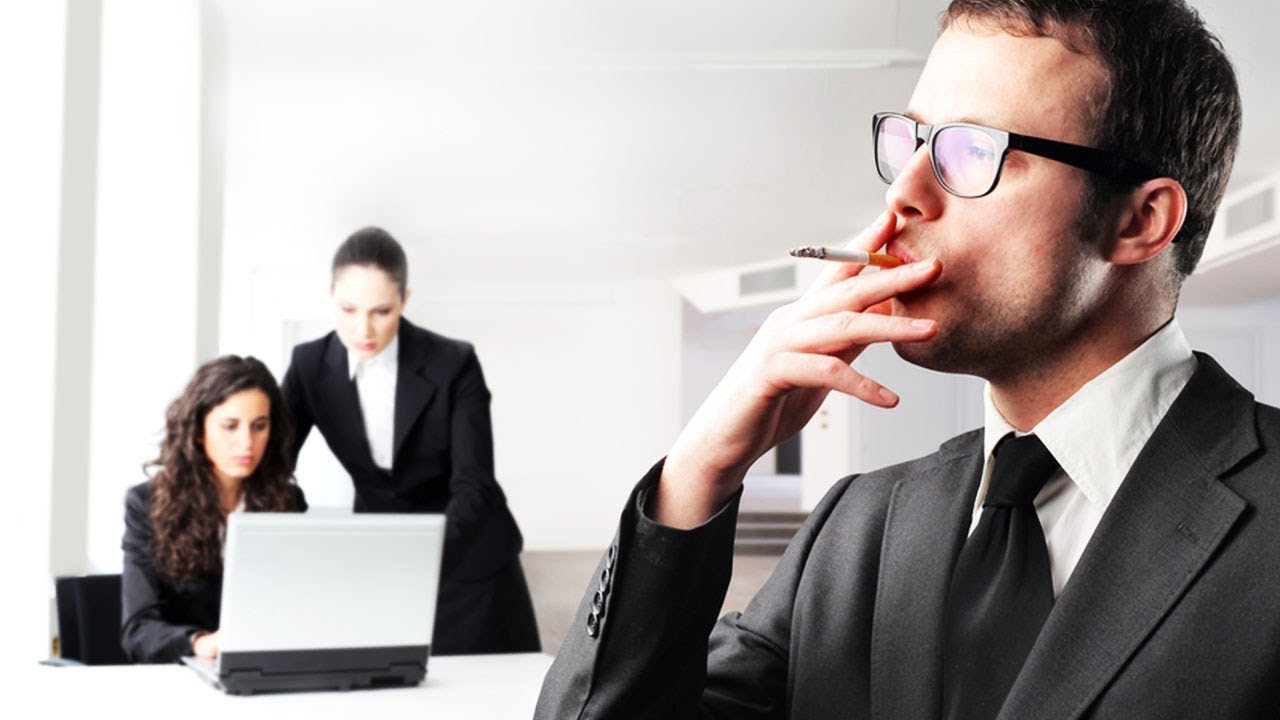 One company is giving non-smokers the compensation they deserve. Cenk Uygur and Ana Kasparian, the hosts of The Young Turks, break it down. Tell us what you think in the comment section below. Join TYT: https://goo.gl/v8E64M

“A Japanese company is granting its non-smoking staff an additional six days of holiday a year to make up for the time off smokers take for cigarette breaks.

Marketing firm Piala Inc introduced the new paid leave allowance in September after non-smokers complained they were working more than their colleagues who smoked.

Hirotaka Matsushima, a spokesman for the company, told The Telegraph: “One of our non-smoking staff put a message in the company suggestion box earlier in the year saying that smoking breaks were causing problems.”

The matter has been taken seriously by the Tokyo-based company which is reportedly based on the 29th floor of an office block — making any cigarette break last at least 15 minutes, according to staff.

Mr Asuka hopes the scheme will create an incentive for the company’s staff to quit smoking.”