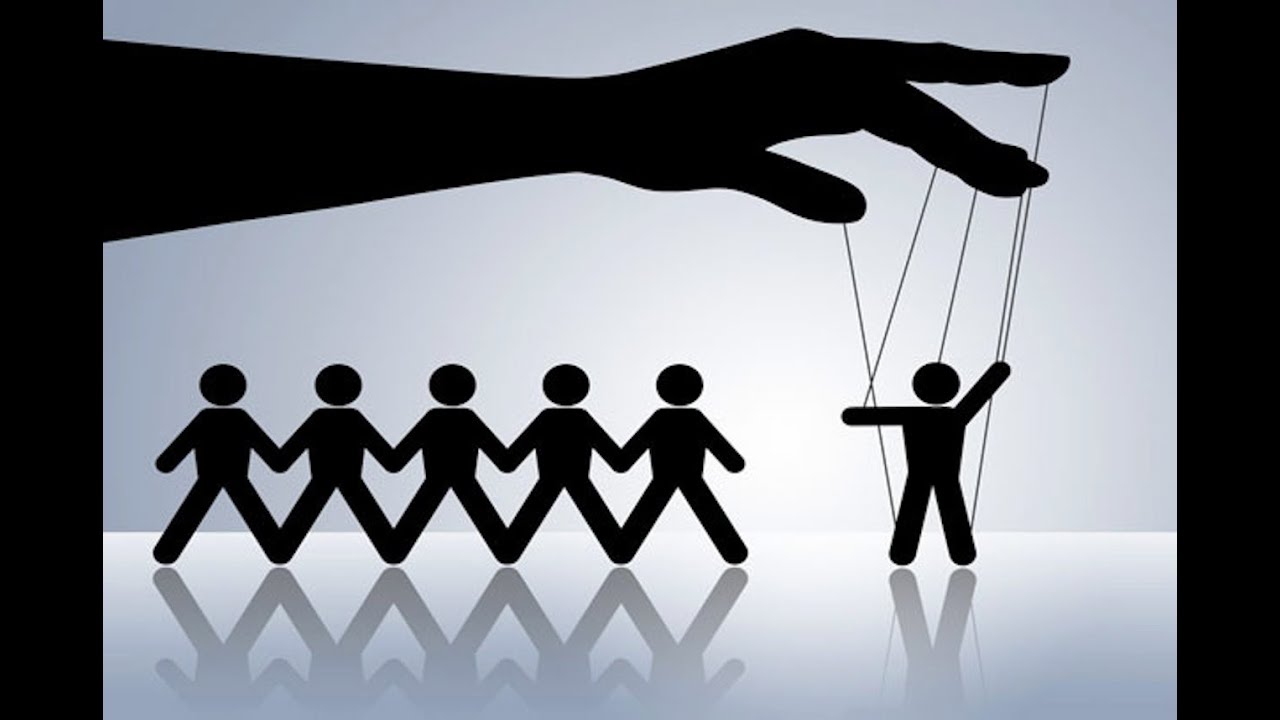 “On August 21st, 2014, Mayor Jere Wood of Roswell, Georgia, sent a letter to the Federal Communications Commission expressing emphatic support for Comcast’s controversial effort to merge with Time Warner Cable. Not only did the mayor’s letter express personal excitement for the gargantuan deal — which critics say will create a monopoly that will harm millions of consumers — but it also claimed that the entire town of Roswell adored Comcast. “When Comcast makes a promise to act, it is comforting to know that they will always follow through,” Wood’s letter explained. “This is the type of attitude that makes Roswell proud to be involved with such a company,” the letter asserts, “our residents are happy with the services it has provided and continues to provide each day.”

Yet Wood’s letter made one key omission: Neither Wood nor anyone representing Roswell’s residents wrote his letter to the FCC. Instead, a vice president of external affairs at Comcast authored the missive word for word in Mayor Wood’s voice. According to email correspondence obtained through a public records request, the Republican mayor’s office apparently added one sign-off sentence and his signature to the corporate PR document, then sent it to federal regulators on the official letterhead of Roswell, Georgia.

The letter was part of what Comcast called an “outpouring of thoughtful and positive comments” in support of the proposed mega-merger, which is now entering the final stages of federal review. Comcast asserted that the numerous letters sent by local officials expressing support for the merger displayed its broad grassroots backing.”* The Young Turks host Cenk Uygur breaks it down.

Help end the corrupting influence of money in politics:
Sign this Petition & Support the 28th Amendment To #GetMoneyOut http://www.wolf-pac.com/petition