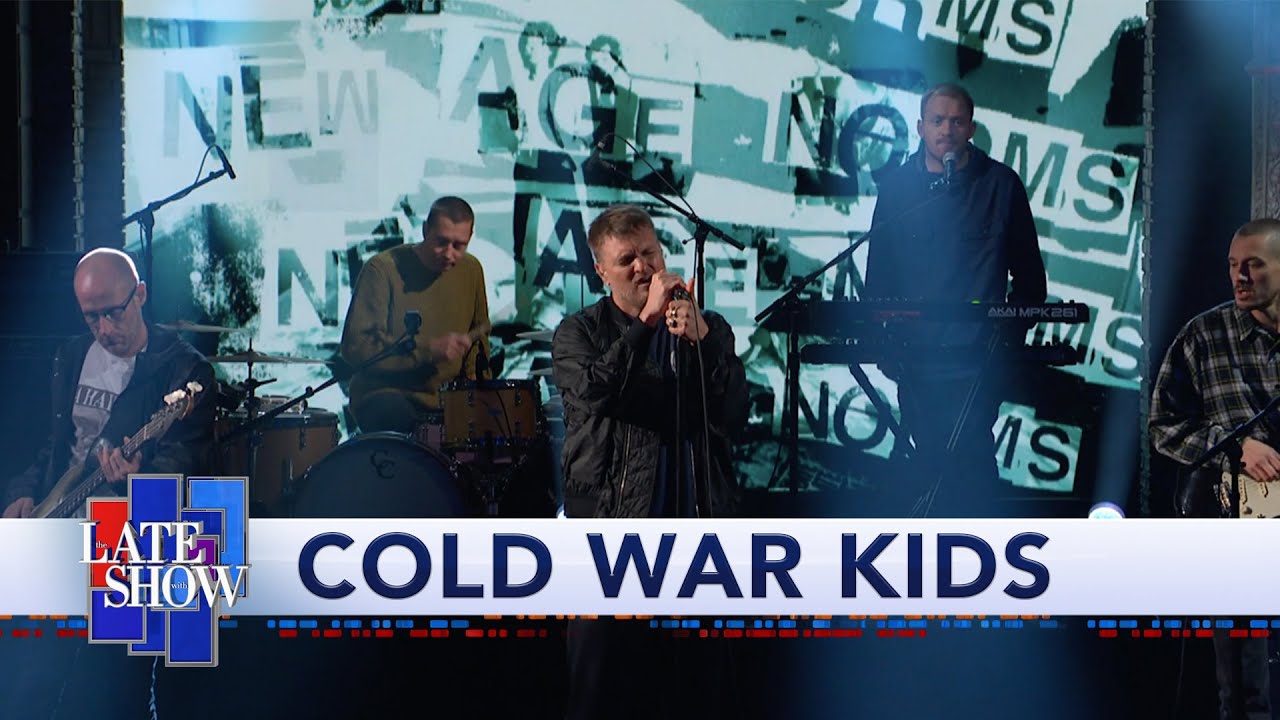 Indie rockers Cold War Kids take over the Ed Sullivan Theater for a performance of this song off their new album “New Age Norms 1,” the first in a planned trilogy of new albums. #Colbert #ColdWarKids #Music