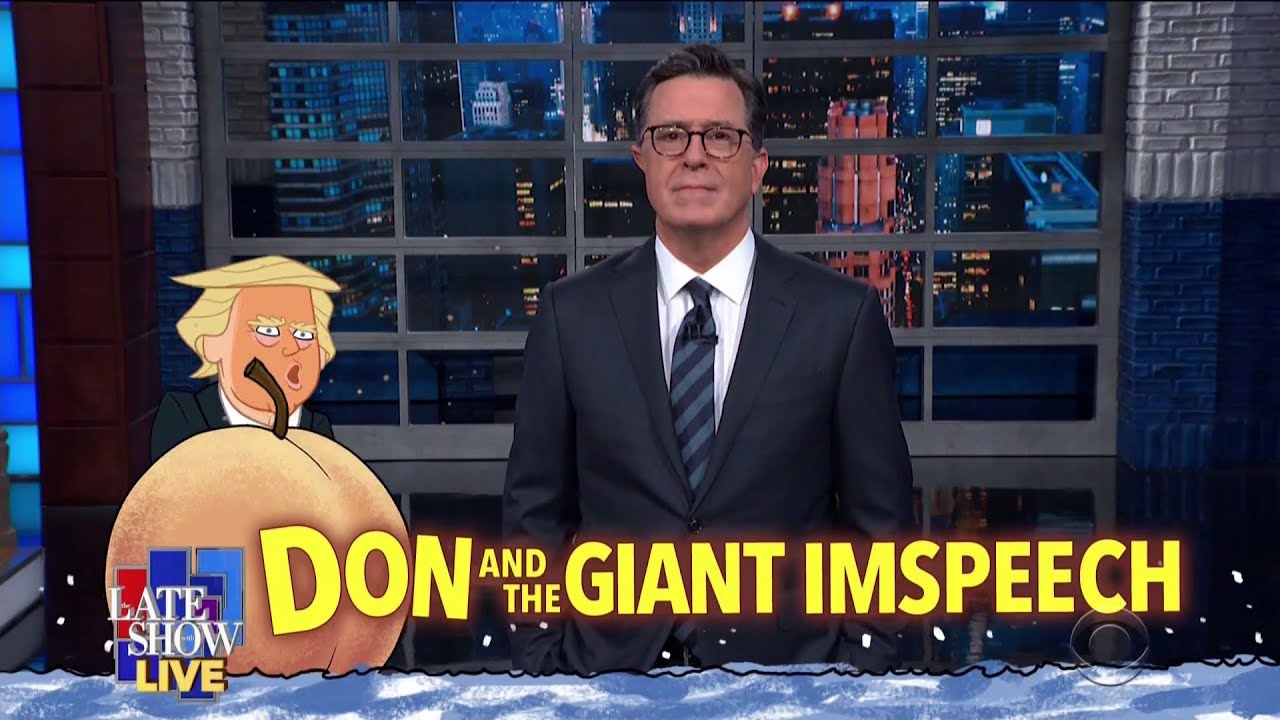 After President Trump delivered a divisive State of the Union, Stephen Colbert delivered his LIVE Late Show monologue. The one thing we can all agree on: “My fellow Americans, the state of our union was long.” #Monologue #StateOfTheUnion #Colbert

Previous Hey Iowa, We Fixed Your Voting Problems
Next How Did Iowa Get So Thoroughly Caucus Blocked?

Zurcaroh Made Jaws Drop with Their Golden Buzzer-Worthy Act! – America’s Got Talent 2020