A Somali-born teenager has been arrested on suspicion of trying to detonate a car bomb in the United States.

Mohamed Osman Mohamud, 19, was charged with attempting to use a weapon of mass destruction after he tried yesterday to blow up what he thought was an explosives-laden van at an annual Christmas tree lighting ceremony in Portland, Oregon, the justice department said.

But the bomb was a fake and had been provided to Mohamud as part of a long-term sting by undercover FBI agents.

“The threat was very real,” Arthur Balizan, a senior FBI agent in Oregon, told Reuters. “Our investigation shows that Mohamud was absolutely committed to carrying out an attack on a very grand scale.”

“This defendant’s chilling determination is a stark reminder that there are people even here in Oregon who are determined to kill Americans,” US attorney Dwight Holton said.

“We have no reason to believe there is any continuing threat arising from this case.”

Officials said Mohamud had been in contact with an unnamed individual believed to be in north-west Pakistan and involved in terrorist activities.

Mohamud, a naturalised US citizen and student at Oregon State University, was arrested at 5.40pm local time yesterday, after using a mobile phone to try to detonate the fake explosives, which instead brought the FBI and Portland police to the scene. He lashed out at agents, shouting and kicking them, and had to be restrained.

Thousands of people attended the tree lighting in Pioneer Courthouse Square, Portland. Officials said the public had never been in danger at any time during the sting operation, which lasted months.

The incident came almost a year after a Nigerian man was charged with attempting to detonate plastic explosives hidden in his underpants aboard a passenger jet from Amsterdam to Detroit on Christmas Day. 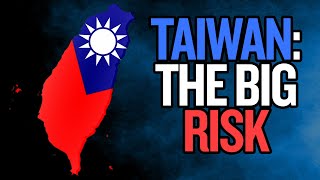 Taiwan: It Could Be a Very Risky Confrontation 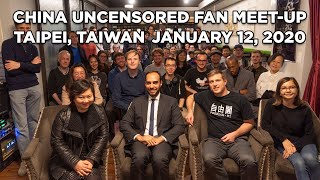 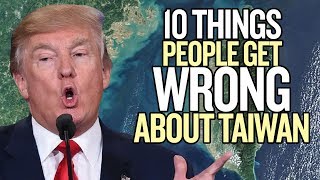 10 Things People Get WRONG About TAIWAN 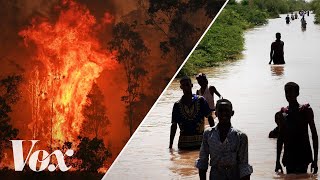 Why Australia’s fires are linked to floods in Africa

Fires are normal in Australia. This year was off the charts. Correction: A previous version …