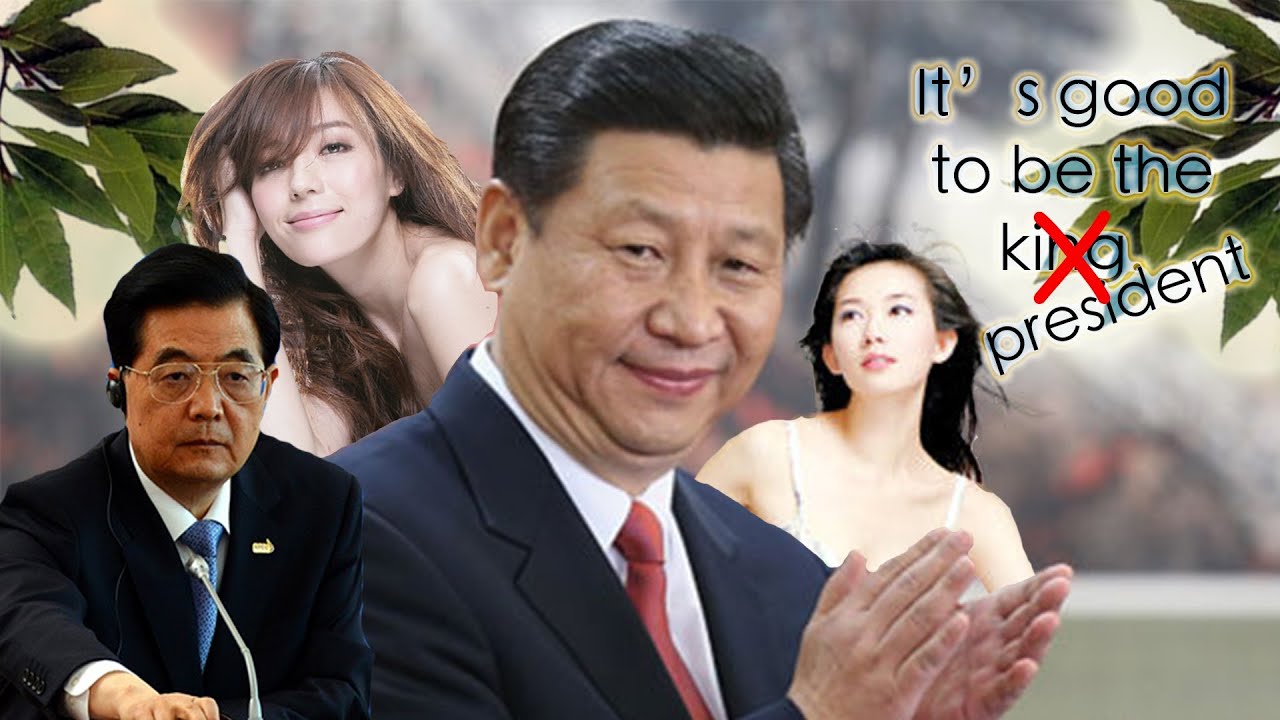 China has a new president—Xi Jinping. In a fair, perfectly democratic election, Xi Jinping walked away with 99.86% of the vote to become not only president, but also chair of the Chairman of the Central Military Commission. Who would have thought the Chairman of the Communist Party would also be near unanimously elected president of the Chinese government and head of the military? It’s amazing how the National People’s Congress works. Almost…as if it were…a rubber stamp congress…hmm…On this episode of China Uncensored, Chris Chappell shows you what socialism with Chinese characteristics looks like. Plus! Chris wears an ugly tie!

How Will China Deal with North Korea?
http://e.ntd.tv/ZL8AzY

China Doesn’t Have a Military
http://e.ntd.tv/129Vsqy

Previous “Rent Is Too Damn High” Anthem
Next Top Shelf: find my Android