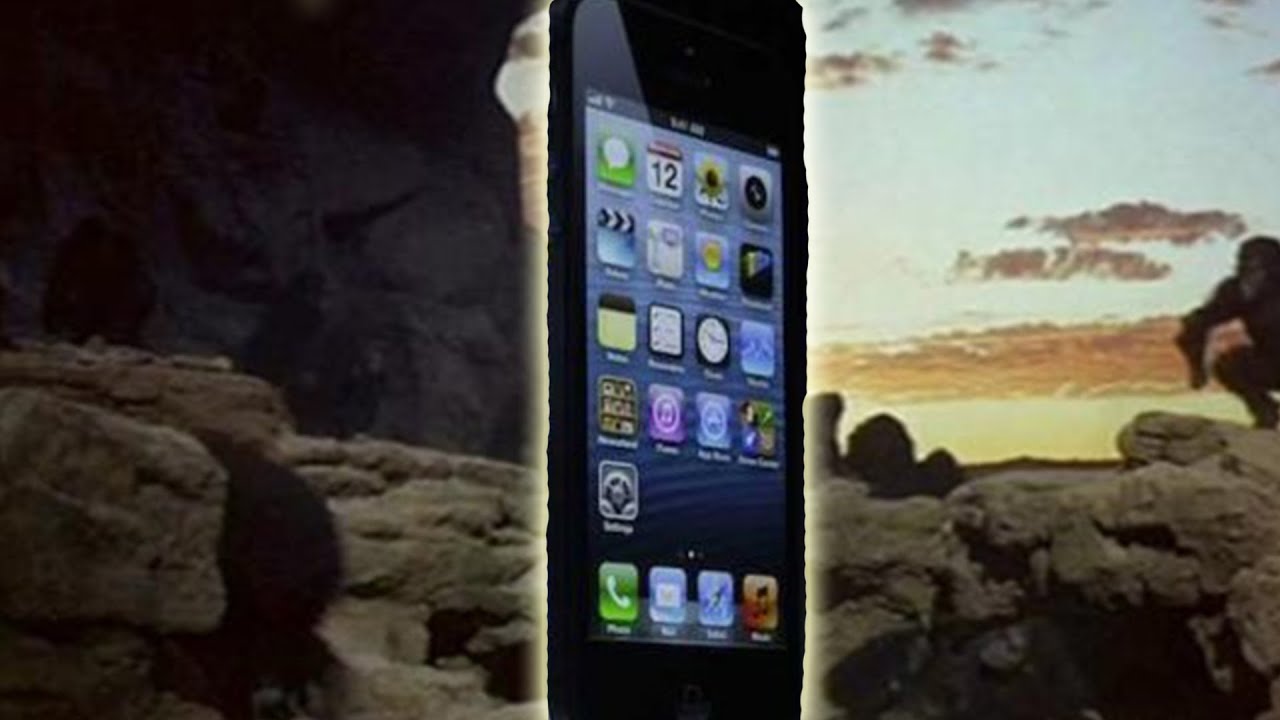 China’s state-run CCTV’s little attack on Apple blew up in their faces. Beware the Ides of March because every March 15, state-run CCTV has an exposé on dangerous products on the consumer market. And obviously, the first thing that comes to mind when you think of shoddy, toxic, or tainted consumer products in China, is Apple’s customer service. Certainly not tainted milk, tainted pork, toxic drywall, cement filled walnuts, fake chicken, fake eggs, fake Apple Stores, exploding watermelons, or 13,000 diseased dead pigs floating in Shanghai’s drinking water. Might have worked too had there not been a terrible mistake made by one Peter Ho at around 8:20 pm…