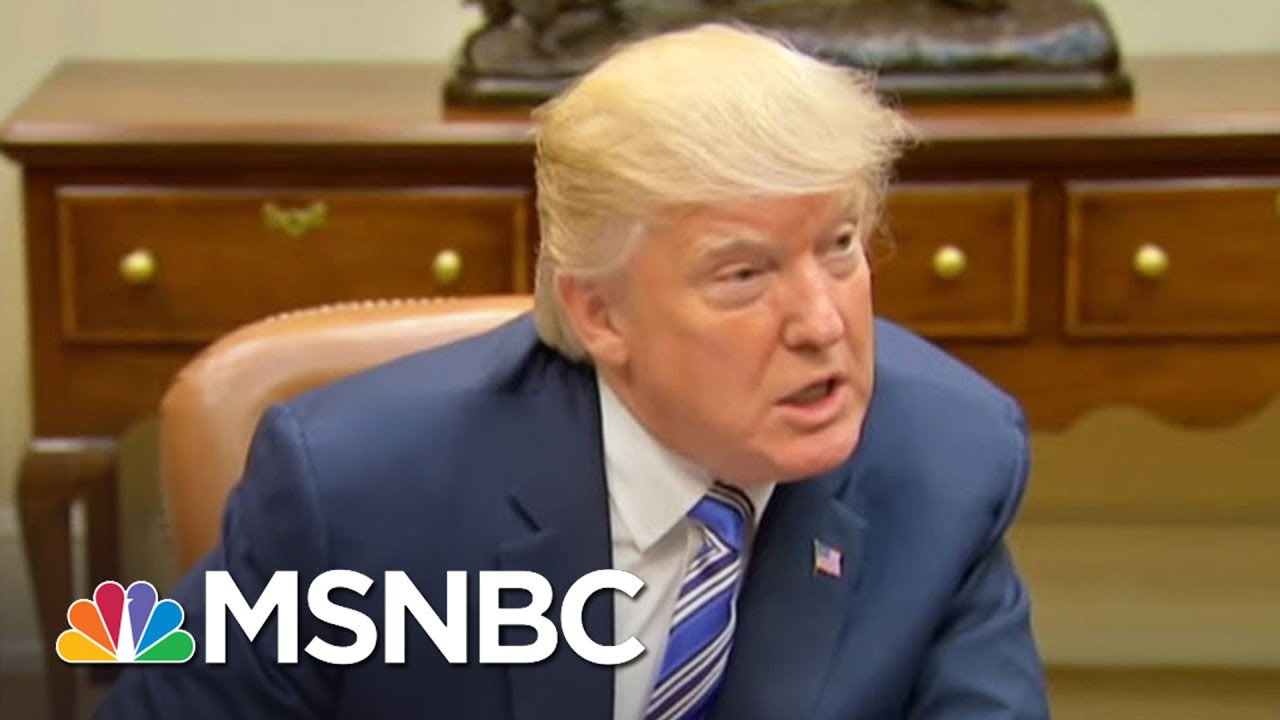 At the end of the 2016 campaign, Candidate Trump warned repeatedly Hillary Clinton’s ability to govern would be hurt by ‘years’ of investigations. The Washington Post’s Philip Rucker reacts.
» Subscribe to MSNBC: http://on.msnbc.com/SubscribeTomsnbc