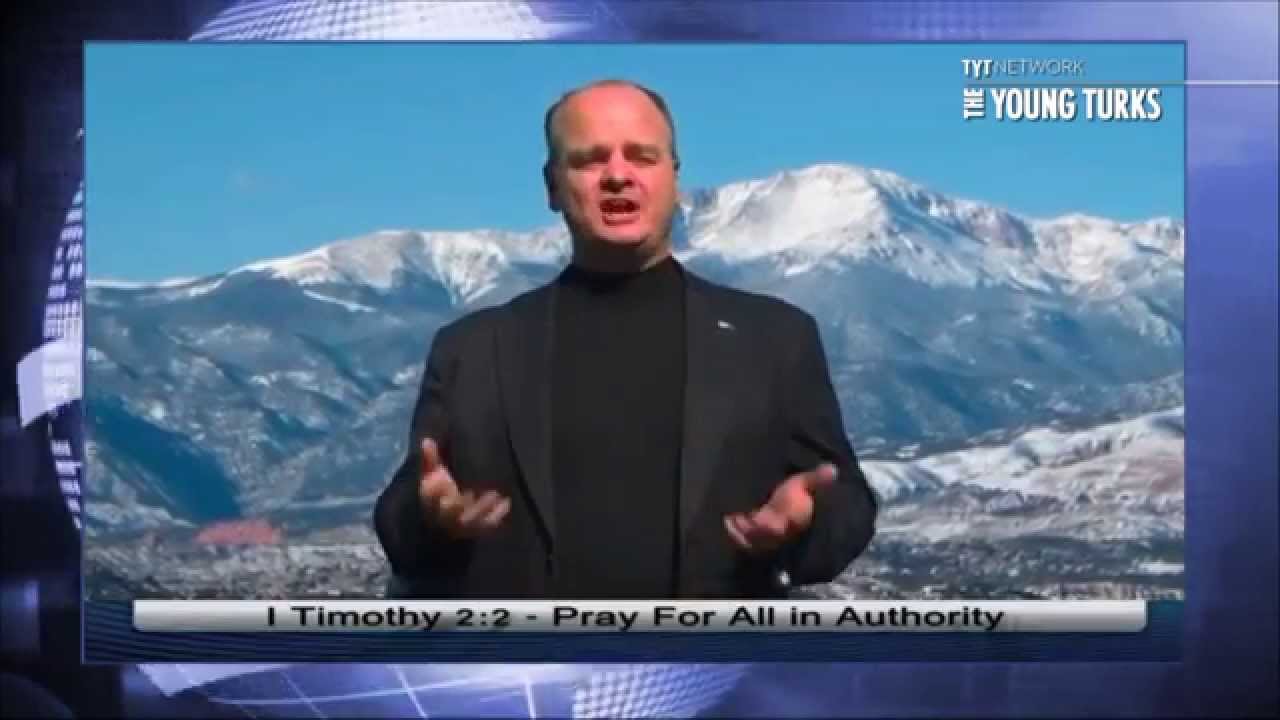 “Over the weekend, Gordon Klingenschmitt, the demon-obsessed anti-gay exorcist who is the GOP nominee for a seat in the Colorado legislature, sent out an email from his Pray In Jesus Name organization in which he declared that gay Democratic congressman Jared Polis would soon be aligning himself with ISIS and begin beheading Christians here in America:

“The openly homosexual Congressman Jared Polis (D-CO) introduced a revised bill to force Christian employers and business owners to hire and promote homosexuals with ZERO RELIGIOUS EXEMPTIONS for Christians who want to opt out.

“Dr. Chaps’ comment: The open persecution of Christians is underway. Democrats like Polis want to bankrupt Christians who refuse to worship and endorse his sodomy. Next he’ll join ISIS in beheading Christians, but not just in Syria, right here in America.”

Previous How Your Income Affects Your Weight (Study)
Next WTF Is Sexual Jihad & Why Are Women Doing It? 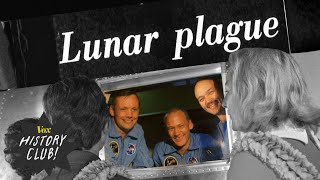