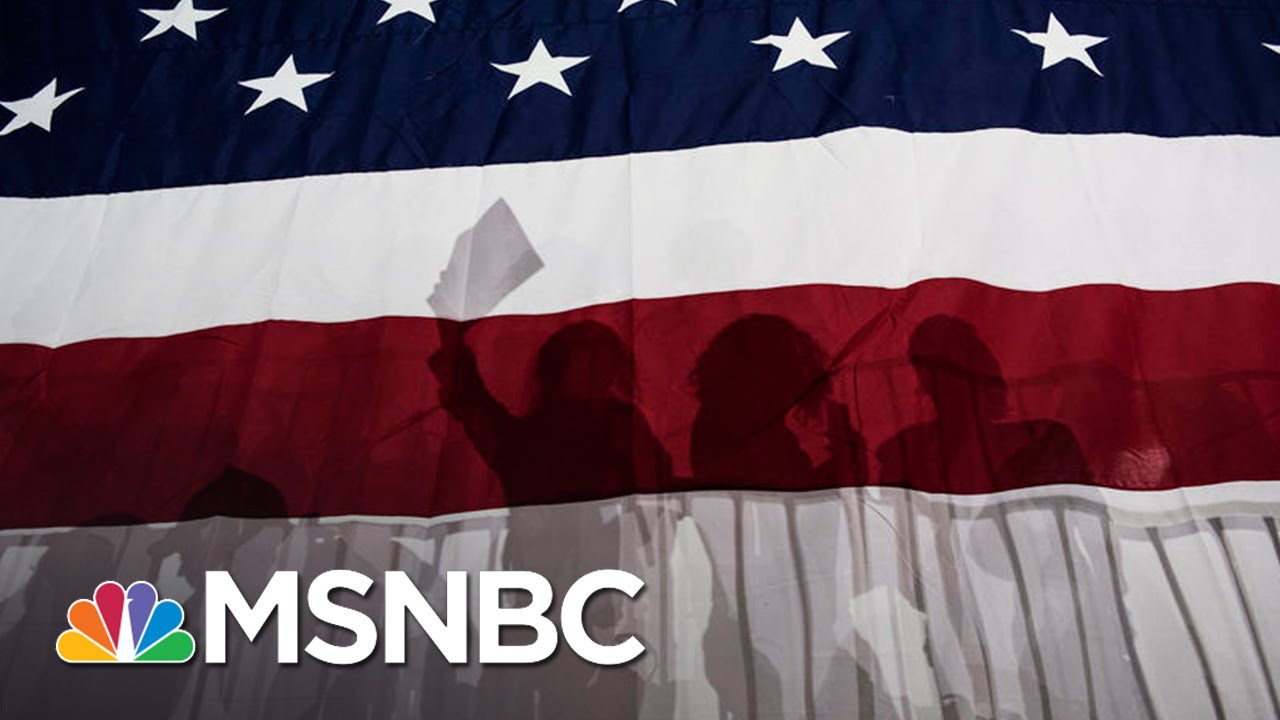 Breaking Down Early Results For Saturday Caucuses and Primaries | MSNBC

MSNBC’s Chris Matthews talks with Heather McGhee and Michael Steele and others about Saturday’s Republican and Democratic caucuses and primaries.
» Subscribe to MSNBC: http://on.msnbc.com/SubscribeTomsnbc

Breaking Down Early Results For Saturday Caucuses and Primaries | MSNBC

Previous In Case Peeling Oranges Is Too Hard For You…
Next Bernie Sanders: Walmart, Example Of Rigged Economy | MSNBC