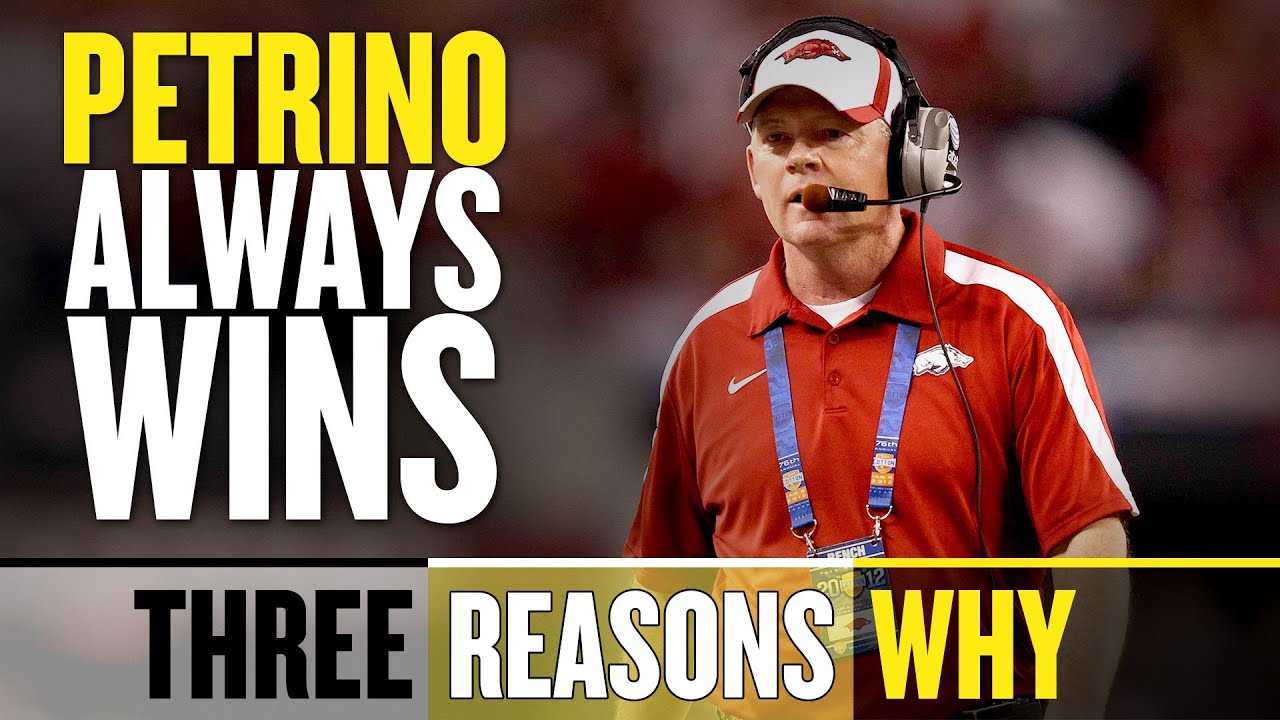 Last December, Bobby Petrino was hired to be Western Kentucky’s new head football coach after being let go from the same position at Arkansas after news of his lying over inappropriate behavior broke. Here are three reasons why, despite the stigma surrounding the end of his Hog tenure, he’ll always win. 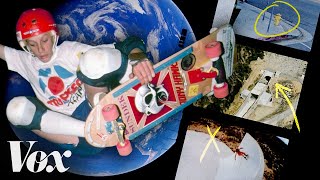 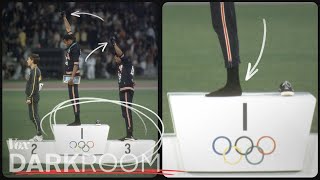 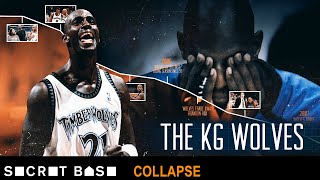 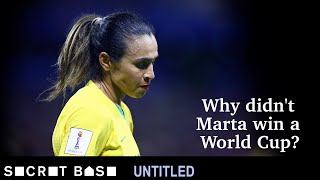