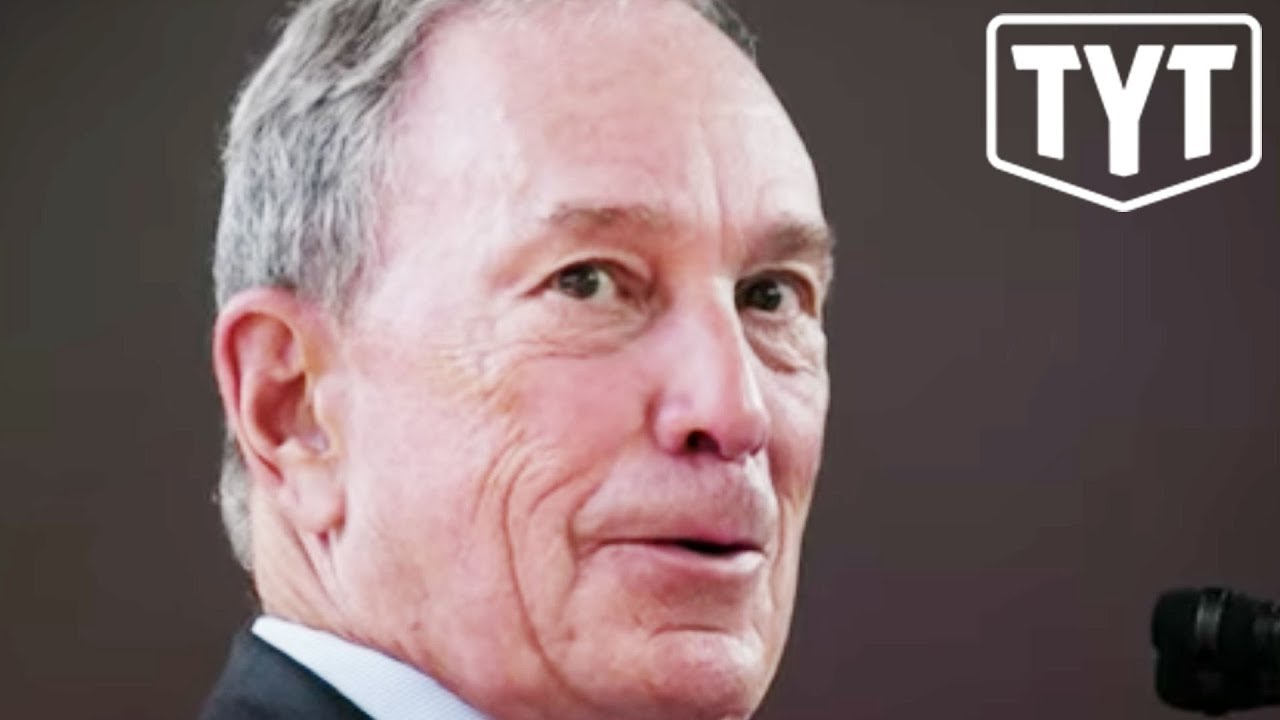 Turns out when Mike Bloomberg was Mayor of New York City he worked with the CIA to spy on muslims. Ana Kasparian, Dan Evans, and Adrienne Lawrence discuss on The Young Turks. Tell us what you think in the comments below.

“Blitzing social media and TV with over $230 million of ads, former mayor Mike Bloomberg has crafted an image of himself as the candidate who can transcend America’s polarized politics to defeat Donald Trump in November. But New Yorkers know better: For us, his presidential campaign has resurfaced long-held objections to how he has approached power and public safety.

When Bloomberg went on the Democratic debate stage for the first time last night, he was questioned about what his 2015 defense of “stop-and-frisk” policing might imply about his views toward minority communities. He responded by saying that, over his three terms, the “one thing that I’m embarrassed about” is how stop-and-frisk “turned out.” “It got out of control,” he said.

But that policy was not an anomaly. From stop-and-frisk policing, which increased sixfold under his administration, to warrantless, blanket surveillance of Muslim communities in the tri-state area, Bloomberg blatantly disregarded the civil rights of people of color when he was mayor. At 19, I was targeted by that discriminatory surveillance — and today, I’m reminded of how little the leaders responsible for it have grappled with the consequences.”*

Previous The FINALE! Special Guest KISS – AGT: The Champions Weekly Recap, Episode 7
Next Bloomberg Cover Up Will Blow Your Mind